Kiowa-Comanche-Apache Opening | The Encyclopedia of Oklahoma History and Culture

SGT (Join to see)
835
16
4
8
8
0
On August 6, 1901, Kiowa land in Oklahoma was opened for white settlement, effectively dissolving the contiguous reservation. From the article:

"On August 6, 1901, the official opening of the former Kiowa-Comanche-Apache (Plains Apache) Reservation (KCA) as well as the Wichita-Caddo reserve produced Kiowa, Comanche, and Caddo counties, with county seats in Hobart, Lawton, and Anadarko. Further sessions in 1906 of tribal grazing lands collectively called the Big Pasture completed the allotment process for the KCA tribes, thereby ending the homesteading of Oklahoma Territory. Kiowa opposition to the opening resulted in a landmark U.S. Supreme Court decision, Lone Wolf v. Hitchcock (1903). It reaffirmed the power of Congress to allot reservation lands, resulting in the unabated disenfranchisement of American Indian-held lands until the Indian Reorganization Act (1934).

Pressures to allot and homestead the almost three-million-acre KCA Reservation intensified after passage of the 1889 Springer Amendment to the Indian Appropriation Bill. This action gave Pres. Benjamin Harrison the authority to negotiate land sessions in western Indian Territory. Ceded reservation lands were to be incorporated into newly formed Oklahoma Territory. Former Michigan governor David H. Jerome was chosen to head the Cherokee, or "Jerome" Commission that would negotiate the land cessions. The Jerome Commission had gained notoriety from its dealings with other tribes, so the KCA peoples were wary when Jerome and his entourage arrived at the Fort Sill subagency on September 19, 1892.

Official negotiations between the Jerome commissioners and the KCA leaders occurred on September 26–29, and October 3, 5–6, and 11, 1892, at the Fort Sill subagency. Edward L. Clark and Emay Smith interpreted for the Comanche, and Joshua Given for the Kiowa. During this eight-day period Jerome haggled with and cajoled the KCA leaders, finally offering $2 million for approximately 2.5 million acres of surplus land. Each Indian, young and old, was to receive four forty-acre tracts totaling 160 acres, a quarter section. Quanah Parker and the Comanche leaders acquiesced and signed the agreement on October 6, and more Comanche and some Kiowa signed on October 11. Meetings with the Kiowa leaders in Anadarko transpired on October 14, 15, and 17, and by October 22 the commissioners finished obtaining the requisite number of signatures necessary to submit the contract to Congress for ratification, but the Kiowas later claimed that the proceedings were fraudulent.

On October 17 angry Kiowa leaders submitted a petition claiming that the Kiowa signatures were obtained through the deceitful interpretation of Joshua Given. Agent George Day, however, kept the document in his desk. Seven years later, on the eve of the opening, Agent James F. Randlett voiced his own opinion on the matter: "I believe that nearly every Indian who signed that treaty did it under forced conviction that he must either accept its provisions or take something worse that was already prepared to be dealt to him, and from which there was no escape." Moreover, Randlett noted that the $210,000 in biannual grass payments, dating back to leases signed with Texas cattlemen in 1886, greatly exceeded the 5 percent interest that the KCA Indians would make on the $2 million principal, and that 160 acres per person was not sufficient to sustain ranching and farming on the dry reservation lands.

Despite opposition from sympathetic missionaries Agent Randlett, Lt. Hugh L. Scott of Fort Sill, and even the Texas cattlemen who stood to lose cheap grazing lands, the Senate ratified the Jerome Agreement on June 6, 1900. The tribes persisted in their fight even in the final hours before the opening. Lone Wolf, a Kiowa leader, hired a defense team to file suit in probate court, lost, then appealed to the U.S. Supreme Court, but lost again in Lone Wolf v. Hitchcock (January 1903), ironically, one and one-half years after the opening.

Assisted by government surveyors, the KCA peoples selected allotments between July 1900 and July 1901. Most Kiowa and Plains Apache chose lands north of the Wichita Mountains; most Comanche picked allotments south of the mountains. Using survey field notes from the 1870s, surveyors had to find the old "1/4-corners," rock piles marking the corners of 640-acre, or square-mile sections. Each township totaled thirty-six sections (thirty-six square miles) with sections and quarter sections set aside for schools, churches, and cemeteries. Allottees chose four contiguous or scattered forty-acre tracts, and in some cases, several parties claimed the same plots, necessitating arbitration by the allotment crews operating in the wake of the surveyors. Often the old field markers were lost or in error, resulting in some errant quarter sections ranging from 134 to 173 acres.

In anticipation of the August 6, 1901, land opening, boomers flooded the reservation in the preceding months, prospecting the Wichita Mountains for precious metals. Trespassers were so plentiful (Randlett estimated as many as fifty thousand) that the Eighth Cavalry from Fort Sill could not control them. Undoubtedly responding to Randlett's pleas, a presidential proclamation signed July 4, 1901, determined that surplus KCA lands would be sold by lottery. Between July 10 and August 1, over 165,000 people registered in El Reno and the townsite of Lawton for thirteen thousand homesteads. A tent city of more than ten thousand sprang up outside Lawton before August 6, and another ten thousand formed a similar "Rag Town" near Anadarko. New businesses, such as lunch counters, bars, barber shops, law offices, and lodging houses, set up shop in tents and wagons that lined the future thoroughfares. After several months, however, the population of Anadarko dwindled to three thousand.

When the reservation was opened on August 6, holders of the "lucky numbers" swept across the prairies in a mad rush of horses, mules, wagons, buggies, and gigs to claim homesteads. By torchlight people sought the cornerstone boundaries marking their new land holdings; discarded whiskey bottles dotted the marred landscape. Missionaries on the former reservation, now called the KCA Jurisdiction, lamented the high crime rates, drunkenness, unsanitary conditions, and diseases in Anadarko's and Lawton's rag towns.

Like the neighboring Cheyenne and Arapaho, whose lands were opened by run on April 19, 1892, the KCA Indians, reduced to less than 10 percent of the total population, also were victimized by the non-Indian settlers. Within a week of the opening, Indian allottees complained to Agent Randlett about boomers constructing mine shafts on their property. Based on liberal interpretations of the June 6, 1900, bill opening the reservation, the boomers adamantly believed that they were entitled to stake out mineral rights. The presidential proclamation of July 4, 1901, however, pointed out that allotted Indian lands were held in federal trust for twenty-five years and were not subject to mineral laws pertaining to public lands. Hence the miners were subject to removal from allotted lands. The KCA allottees were harassed by trespassers and squatters for years to come and also lost livestock from their unfenced allotments. After the opening Congress no longer allocated rations and beef issues, so the KCA peoples often went hungry as they made the transition to a cash economy. Leasing their own lands to non-Indian ranchers and farmers became the major source of income for KCA Indians as Oklahoma became the forty-sixth state." 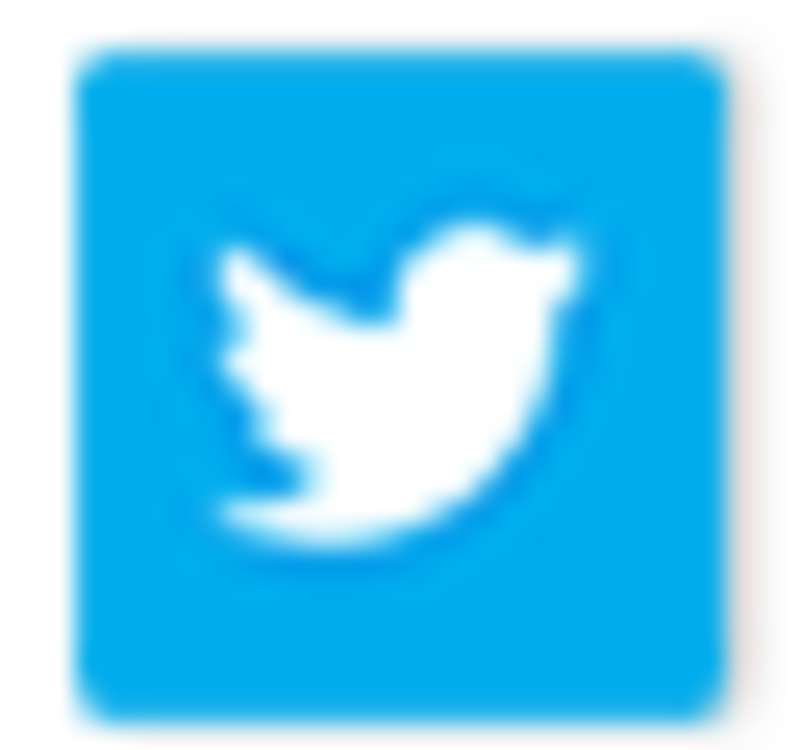 Kiowa-Comanche-Apache Opening | The Encyclopedia of Oklahoma History and Culture

Posted from okhistory.org
Posted in these groups:

SPC Douglas Bolton
Posted 3 y ago
SGT (Join to see) Still not happy how the Indians were treated.
(3)
Comment
(0)

Lt Col John (Jack) Christensen
Posted 3 y ago
Part of our history for sure, but a very sad part. Our treatment of native Americans is a terrible testimony to greed and ignorance.
(1)
Comment
(0)
Show More Comments
Read This Next
RallyPoint Home