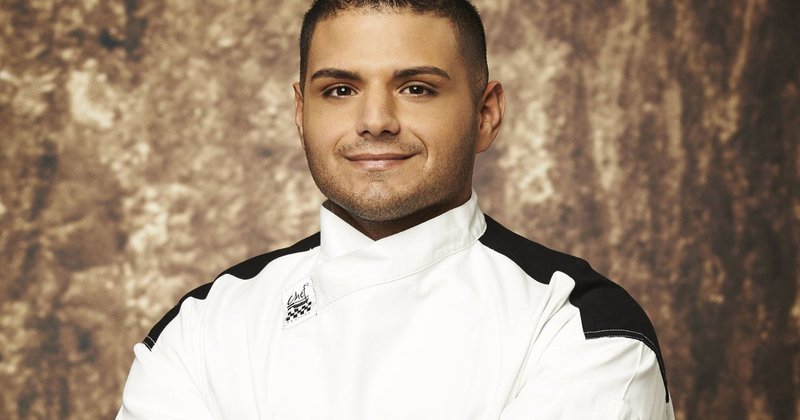 SGT David A. 'Cowboy' Groth
Posted 5 y ago
He should have known better. When your on national t v , you shouldn't be so fast with a stupid comment.
(2)
Comment
(0)

TSgt William Meyer
Posted 5 y ago
I have been watching this season from the beginning, it appeared to me he had a problem with just about everyone on the show, he also said everyone was out to get him, I think it was his attitude that got him kicked off the show.
(2)
Comment
(0)

SSG Warren Swan
Posted 5 y ago
I don't know what Gunny was talking about, but that clip was crystal clear in what he said.
"They can edit it and copy and paste and make any words come out of anybody’s mouth they want to — not just with him on the show, as an excuse, but with any contestant,” Kauten said"...that is VERY true, but the clip shown was him speaking directly, so what editing or copying and pasting is he talking about? So how soon will the Corps make this Marine start looking for a new job?
(2)
Comment
(0)

MSgt (Join to see)
5 y
No doubt. I wonder about this guy's background but more interested to see how the USMC fixes it.
(1)
Reply
(0)

SSG Warren Swan
5 y
MSgt (Join to see) - In todays climate, either they'll make him apologize, or somehow make him leave the Corps. This is a rather serious embarrassment to them...especially with them trying to integrate women into combat units.
(0)
Reply
(0)

MSgt (Join to see)
5 y
SSG Warren Swan - Absolutely, you hit the nail on the head. It's 2016 and every service is pushing for equality and women in combat roles. The Army has made a giant leap with putting women through Ranger school which I think is awesome. Rather than make this guy apologize though, I feel the repercussions for him will be more severe because of the level of embarrassment it brings to the USMC. Thanks for the comments!
(1)
Reply
(0)
Show More Comments
Read This Next
RallyPoint Home