MAJ Montgomery Granger
1.2K
6
5
3
3
0
https://www.military.com/daily-news/2018/10/20/mattis-names-army-colonel-guantanamos-chief-war-court-judge.html?utm_term=Autofeed&utm_medium=Social&utm_source=Twitter#Echobox= [login to see]
Secretary of Defense Jim Mattis has chosen an Army colonel with experience in handling terrorism cases -- dating back to the 1986 Berlin disco bombing -- to serve as chief judge of the Guantanamo war court, according to a document obtained by McClatchy. 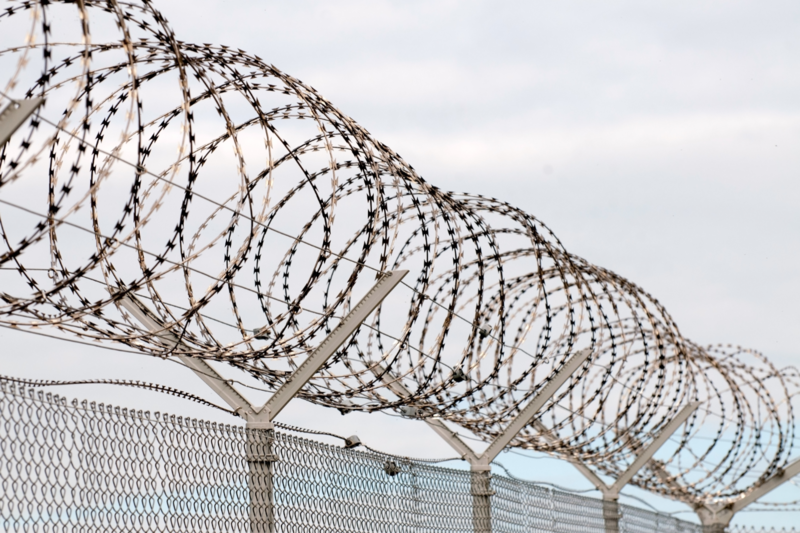 MCPO Roger Collins
Posted >1 y ago
How does that advance justice for these animals? Having solid leadership won’t matter, if they don’t have trials, prosecute and render justice.
(1)
Comment
(0)

SGT David A. 'Cowboy' Groth
Posted >1 y ago
Great that the SECDEF picked a man with experience, and knowledge on the subject at hand.
(1)
Comment
(0)