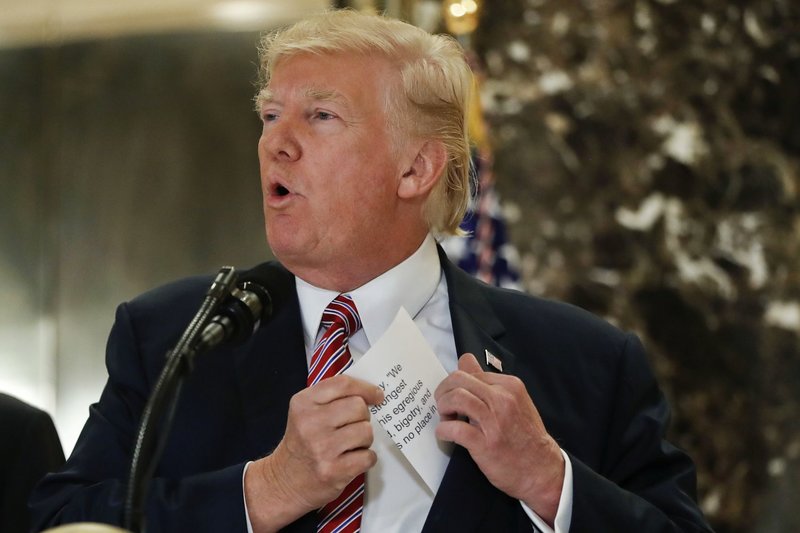 LTC Stephen F.
Edited 3 y ago
Posted 3 y ago
I went to the site expecting to se part of the memorial service and instead all I saw was an image of President Donald Trump while I heard comments by the father of the dead woman Heather Heyer. I was glad he was pleading for an end to the blame game PO1 William "Chip" Nagel.
the site cut of the dada an went onto other tangentially related issues.
I for one hope the DoJ and FBI investigations will uncover how the KKK and Antifa and related groups from left and right were prompted and funded to descend on Charlottesville to create a perfect storm for the cameras with a notable human casualty - Heather Heyer - who no doubt would have preferred not be killed.
FYI COL Mikel J. Burroughs LTC Stephen C. Capt Tom Brown SMSgt Dr. G. A. Thomas LTC John Shaw
Maj William W. 'Bill' Price Capt Seid Waddell CW5 (Join to see) SFC (Join to see) SP5 Mark Kuzinski SGT John " Mac " McConnell SGT Robert George SP5 Robert Ruck SCPO Morris RamseyCPL Eric Escasio SPC (Join to see) LTC Bill Koski LTC Wayne Brandon
(2)
Comment
(0)

CPO Robert (Mac) McGovern
Posted 3 y ago
For a week it has been a play on words. Enough already. We have more important issues to address than debating whether the President said enough about what happened. For eight years, Obama never uttered one word of truth and the press was silent. Hatred of an individual over the loss of an election is unprecedented and its continuation does nothing but further divide the country.

We best be concerned whether the country we all love and served will survive if this division continues, and worse we become everything but Americans.
(2)
Comment
(0)