SPC James Harsh
2.99K
4
2
2
2
0
" The National Guard celebrated its 380th birthday Tuesday with a series of special events across the country and overseas.

The Guard traces its birthday to Dec. 13, 1636, when the General Court of the Massachusetts Bay Colony passed a law establishing formal militia companies consisting of all adult males older than 16.

The New York National Guard planned a cake-cutting ceremony. The event Tuesday afternoon at the state Division of Military and Naval Affairs headquarters in Latham was set to include a symbolic re-enlistment ceremony for new members of the New York Army and Air National Guard.

“On the occasion of the National Guard birthday, it provides an opportunity to recall how it all began because it’s such an important part of our history and our culture,” AFRICOM Special Assistant to the Commander, Maj. Gen. Worthe Holt, Jr., said at the event. “Here we are 380 years later, still representing people who are employed and work in our communities, but yet are ready to put the tools of their trades behind and step up and take the fight when it’s necessary to defend our country, to respond to natural disasters, to provide humanitarian assistance, and all the various things that characterize the National Guard.” " 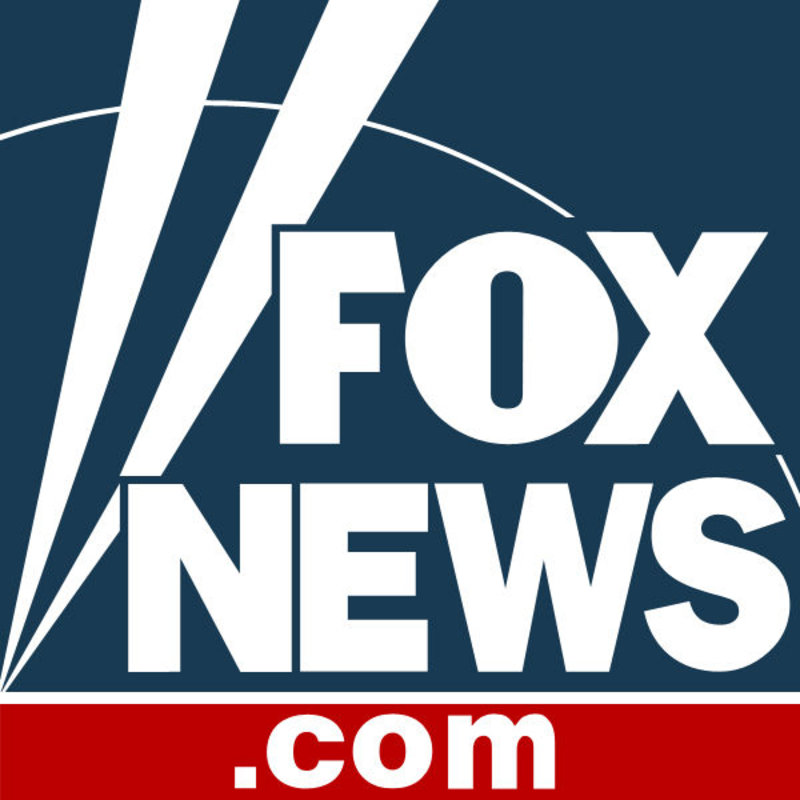 Posted from foxnews.com
Posted in these groups: USARNG

SGT David A. 'Cowboy' Groth
Posted 4 y ago
Proud to have served with Michigan Army National Guard for 24 yrs.
(1)
Comment
(0)