"Navy Federal Credit Union misled its members about its debt collection practices and froze consumers out from their own accounts," Richard Cordray, director of the Consumer Financial Protection Bureau (CFPB), said in a statement. "Financial institutions have a right to collect money that is due to them, but they must comply with federal laws as they do so."

CFPB's investigation found that between January 2013 and July 2015, Navy Federal violated aspects of several consumer protection laws by falsely threatening legal action and wage garnishment, falsely threatening to contact service members' chain of command to force payments, and illegally blocking members from their accounts when behind on payments.

The CFPB also found that the credit union lied to consumers about the credit-score impact of falling behind on payments in about 68,000 letters sent to members, officials said.

"Many of the letters said that consumers would find it 'difficult, if not impossible' to obtain additional credit because they were behind on their loan," CFPB officials said in a release. "But the credit union had no basis for that claim, as it did not review consumer credit files before sending the letters."

In addition to a $5.5 million civil penalty, Navy Federal must pay $23 million to consumers who received the letters, officials said. Also, those who received a letter threatening to contact their commanding officer will be paid at least $1,000. Under the order, the credit union must contact members eligible for those payments.

Although Navy Federal did not admit wrongdoing as part of the settlement, it agreed in a consent order that the "facts described … will be taken as true."

Navy Federal officials said they cooperated with the CFPB during the investigation.

"Where our Collections practices have come up short in the Consumer Financial Protection Bureau's estimation, we have made all the necessary changes," Navy Federal officials said in a statement. "We have cooperated with the CFPB throughout the process."

Navy Federal is the largest credit union in the U.S., with more than $73 billion in assets as of last year, according to the CFPB. 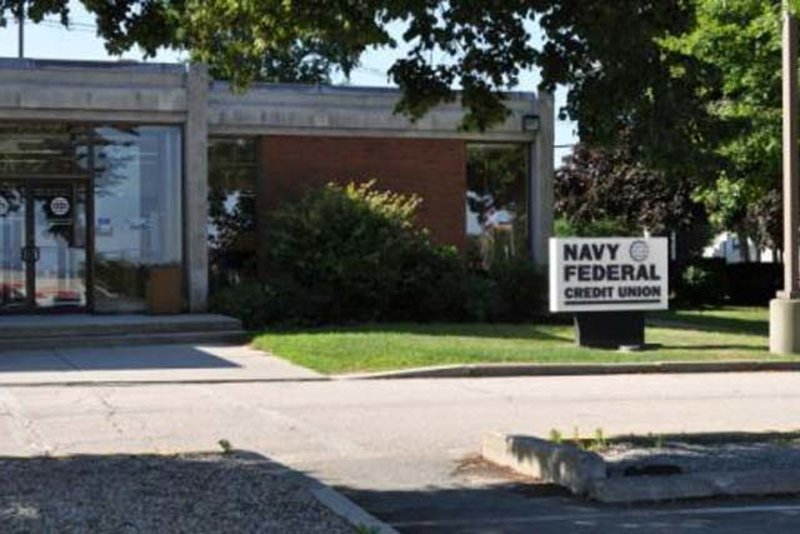 MAJ Rene De La Rosa
Posted >1 y ago
WoW! Would never think that a military service-related bank would do this to their own customers, but now? When you think things are on the up and up, and then get screwed, well, it is time to reassess the situation. Consider dropping them like a bad habit.
(1)
Comment
(0)

LTC Stephen F.
Edited >1 y ago
Posted >1 y ago
That sounds like good news SP5 Mark Kuzinski that Navy Federal Credit Union must pay $23 million to consumers who received the letters, officials said. Also, those who received a letter threatening to contact their commanding officer will be paid at least $1,000. Under the order, the credit union must contact members eligible for those payments.
(1)
Comment
(0)

SCPO Morris Ramsey
Posted >1 y ago
I am surprise that the largest credit union serving the military would use these tactics.
(0)
Comment
(0)
Show More Comments
Read This Next
RallyPoint Home