SFC (Join to see)
5.72K
16
5
7
7
0
The Army’s principal regulation for re-enlistments and service extensions has been updated to consolidate all the messages and directive changes of the past year, including the new retention control points, authorization for Selective Retention Bonuses and a straight-forward listing of the basic eligibility requirements for re-enlistment under the Precision Retention Program in force during the drawdown.

While re-enlistment criteria can vary from one specialty to another, age and citizenship requirements cannot be waived, nor can retention control points.

To qualify for re-enlistment, soldiers must be 18 years or older on the date of re-enlistment, and not more than 62 at their new expiration term of service date.

Soldiers with fewer than 10 years of federal service may re-enlist for periods of two, three, four, five or six years of service, provided they meet requirements for retention.

Staff sergeants and higher who have 10 or more years of service will be permitted to re-up for an indefinite period, unless otherwise specified by the Army.

Soldiers who have completed 20 or more years of active federal service will not be allowed to re-up or extend for a term of service that will carry them beyond the last day of the month they reach age 62.

Soldiers may serve in the Regular Army up to the retention control point for their rank, or until age 62, whichever occurs first.

Retention control points, the high-year tenure limits for the ranks of private through command sergeant major, have seen several adjustments since the force buildup of 10 years ago, and likely will see a further tightening as the Army moves deeper into the drawdown, according to Pentagon sources.

Under the most recent change (Oct.1), Regular Army and Active Guard and Reserve (Army Reserve) soldiers selected for promotion to sergeant first class and master sergeant no longer attain an extended RCP until actual pin-on to the higher rank.

While further changes are possible, the following RCPs will be in effect May 1:

The revised regulation continues cash incentives for soldiers who extend their careers under the Selective Retention Bonus program.

SRBs are paid to soldiers who re-enlist for a designated period in military occupational specialty that is classified as critical because it does not have sufficient retention levels to sustain the force.

Basic criteria for a bonus require that active component soldiers have no more than 20 years of service, re-enlist for at least three years, or extend their enlistment for 12 months or more, and be in the rank of private first class or higher and have at least 17 months of continuous service at the time of re-enlistment.

SRBs will continue to be paid in a lump sum, and will not exceed $25,000 for each year of additional obligated service, up to maximum of $100,000 per bonus. Total bonus payments over a soldier’s career cannot exceed $200,000, unless exempted by the Defense Department.

SRB re-enlistments will not exceed six years, and will not be paid for any active federal service beyond 24 years.

An electronic version of the revised A601-280 can be accessed from the Army Publishing Directorate homepage. 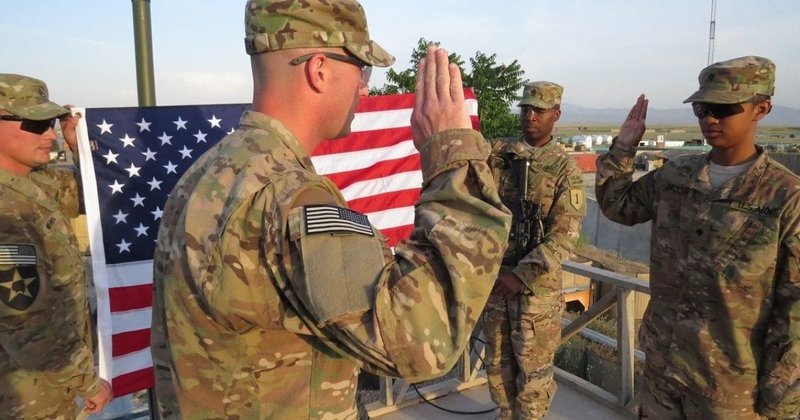 LTC Stephen F.
Posted 5 y ago
Thanks for letting us know that the new Army retention regulation takes effect May 1, 2016 SFC (Join to see)
(4)
Comment
(0)

SSG Warren Swan
Posted 5 y ago
I thought that if you became promotable, you were allowed to move into the next higher RCP bracket so SPC(P) would be able to stay in to 14 years and so on. Is this part of a new change?
(1)
Comment
(0)

SFC (Join to see)
5 y
SSG Warren the RCP changes reflect the implementation of the STEP directive which stands for Select Train Educate Process. Individuals who have not completed NCOES school will not be allowed to stay longer in the Army until that requirement is met.
(1)
Reply
(0)

SSG Warren Swan
5 y
SFC (Join to see) - thanks, but it just seemed weird being that before if you had the P next to your rank, you'd stay to the RCP of the next higher rank. Now SFC used to be 24 with P 26, MSG/1SG 26 with P 30. I think that was what threw me off. It's whatever the rank states regardless of promotable status.
(0)
Reply
(0)
Read This Next
RallyPoint Home