SFC (Join to see)
2.11K
11
6
7
7
0
After a four-year stint as an Army congressional liaison, Elledge now serves as the assistant program manager for body armor for soldier protective equipment at Program Executive Office-Soldier.

The Army’s Modular Scalable Vest, the replacement for the current Improved Outer Tactical Vest, has already been issued to all but one of the Army’s six Security Force Assistance Brigades and some select deploying units, Lt. Col. Stephen Miller, product manager for Soldier Protective Equipment told Army Times. 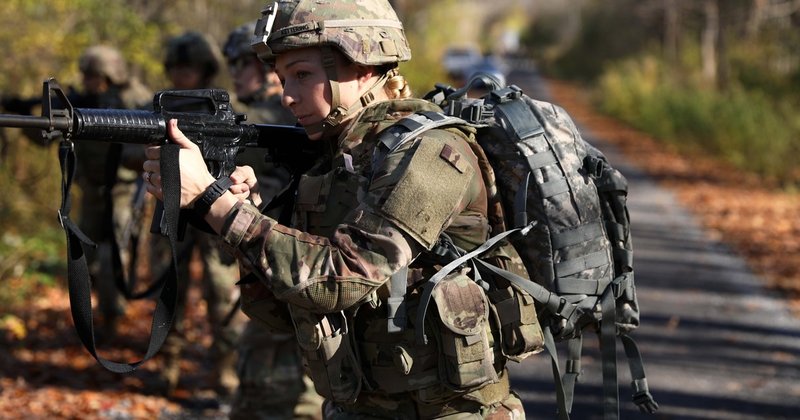 1LT William Clardy
1 y
The weight's been a problem for over a decade, SFC Randy Hellenbrand.
I know as far back as 2006, the standing orders for soldiers to always wear increasingly heavy was producing measurable increases in spinal and back injuries, and my understanding was that commanders at echelons above reality were deaf to suggestions that the tradeoff of increased back injuries for increased ballistic protection was hitting a point of negative returns.
(1)
Reply
(0)

SFC Randy Hellenbrand
1 y
1LT William Clardy -Thank you Sir. I finished up my 25 years in the last milleium. I absolutely know what the weight is because for a while we even had those stupid flak jackets. The Butt Pack caused lots of problems as well. New equip was just added to to the load. If you really want to carry some stuff, go artic light I was for 10 years. So trust me, whomever came up with the term 'Light Infantry' never was one!!!!!!!!!!!!!!!!!!!!!!!!!!!!
(1)
Reply
(0)

1LT William Clardy
1 y
I know what light is, and what it ain't, SFC Randy Hellenbrand. As a corporal in the 101 ABN, I got double-hatted as both an 81mm gun squad leader and as the section FDC. I definitely left dents in the ground while wandering the woods on training exercises.
On the flip side, when some fool made me Cadet Sergeant Major in my ROTC days, putting together the packing lists for FTXs was part of my duty, I raised a few cadre eyebrows when I banned cadets from carrying anything not on the list (female hygiene items were included under the "recommended" items, along with bug juice and similar sundries). During the first FTX, one cadre officer commented that the cadets were making surprisingly good time during foot movements. After that,
(0)
Reply
(0)

SPC July Macias
Posted 1 y ago
While they're at it; they should standardize ambi selector switches on all assault rifles. We can't all shoot right-handed.
(1)
Comment
(0)