PO1 William "Chip" Nagel
362
14
3
5
5
0
When he took over this week as the judge in the military trial of the five defendants charged in the Sept. 11, 2001, attacks, Col. W. Shane Cohen inherited 23,039 pages of public and secret transcripts; a vault with secret evidence withheld from defense lawyers by prosecutors invoking a national security exception; approximately 500 substantive legal case motions, some awaiting rulings; and more legal arguments and filings in the pipeline.
He is the third person since 2012 to preside over the complex, slow-moving proceedings, which have been bogged down over how to handle what the United States did to the terrorist suspects from 2002 to 2006 in the C.I.A.’s secret network of black sites.
More than 17 years have passed since the attacks by Al Qaeda — and seven since Khalid Shaikh Mohammed, the accused mastermind of the plot, and four accused accomplices were arraigned in the case, which carries the death penalty — and Colonel Cohen could be the first judge to set a trial date.
On his first day on the bench, he described himself to lawyers in the case as a Mormon with “a very Jewish name” who felt shock but no anger over the hijackings that killed nearly 3,000 people on Sept. 11. 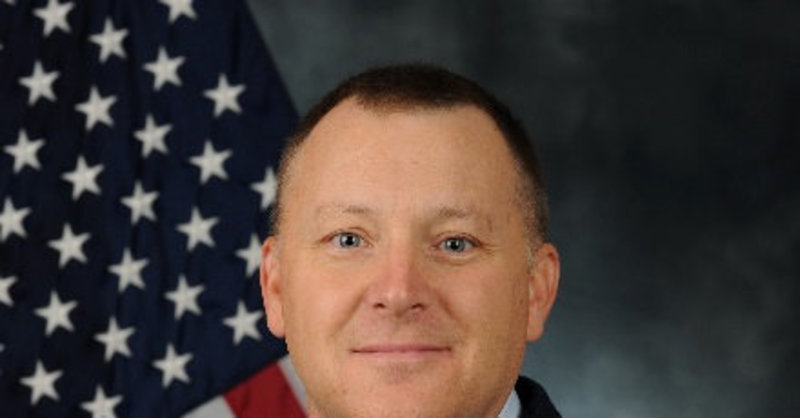 Lt Col Charlie Brown
Posted >1 y ago
It will be interesting to see if he makes any headway on this.
(3)
Comment
(0)
Read This Next
RallyPoint Home