Using tax dollars, the Department of Defense and US Army-funded research to develop the blood test with Banyan Biomarkers. A first of its kind, the blood test detects brain-specific markers that are usually released after a serious brain injury.

The BTI can identify two brain-specific protein markers, called UCH-L1 (Ubiquitin Carboxy-terminal Hydrolase-L1) and GFAP (Glial Fibrilliary Acidic Protein). These proteins rapidly appear in the blood and are elevated 12 hours following an incident where a head injury occurs and can signify if there is bleeding in the brain. The two protein markers won’t be elevated if your brain is uninjured or if you have a mild traumatic brain injury (TBI), otherwise known as a concussion.

“When these proteins are elevated, there may be blood in the brain,” said Kathy Helmick, acting director of the Defense and Veterans Brain Injury Center (DVBIC). “A hematoma, or blood in the brain, may indicate a more serious brain injury has occurred, which could require rapid evacuation for neurosurgery to remove a clot in the brain.”

The first thing a doctor tries to rule out with suspected brain injury is the potential for serious complications, like losing consciousness, going into a coma, or death. According to the research results and FDA clearance, the blood test can help medical professionals determine the need for computed tomography (CT) scans in patients suspected of having a concussion. It also can help prevent unnecessary radiation exposure for patients.

The testing device could reduce the number of hours in preliminary testing regarding the seriousness of the injury.

These two proteins give us a window of insight into what is going on in the brain,” said Helmick. “We have lacked objective devices and data in TBI, especially with concussion. The reason biological markers are so important is because they are accurate, sensitive, and objective.”

I wonder if inventions like this are the first in a series of blood tests the Department of Veterans Affairs may use when evaluating brain injury in veterans?

On that point, how do you feel VA is doing when assessing brain injury these days? Are they behaving fairly? Or, is there more than should be done? 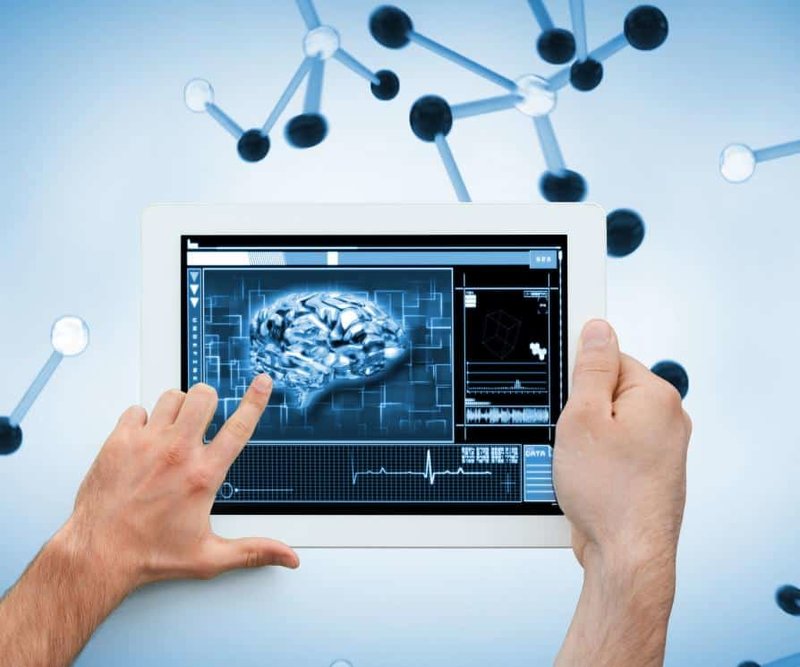 Posted from disabledveterans.org
Posted in these groups:

A1C (Join to see)
Posted 2 y ago
Ill add that this test is primarily for intake post incident and has a amount of Hrs before its not useful, But can be a good tool for those injured for evaluation and treatment options.

My experience is that, While I was the poster child for TBI and all kinds of issues, Nobody treated me for it, stopped me and said "Hey asshole, Somethings wrong!" The person who got me help and noticed the extreme problems I was having was a grandmotherly type who is the local rep for MADD. She took some classes and noticed I was exhibiting all the signs.

Its VERY hard to get treatment or even be evaluated. At the time I was working and had top shelf medical service and they were so backed up, it would be a year. Luckily A person who had serious connections intervened and I got finally the testing needed. Its called a Neuropsych evaluation and is approx a 4 hr series of tests. Has to be done by a specially trained Doctor. Very few exist and very hard to get plus its very expensive. Due to complications and issues related to brain trauma I lost my govt job, and had to resort to the VA. The VA has been less than helpful on many of these issues. However I finally got a decent Primary Dr and muddling thru. But it would be awesome that such testing evolves and expands and people with TBI can get the help they need.
(3)
Comment
(0)

The BrainScope One can be used to test brain wave biomarkers using electroencephalogram (EEG) technology. It positively detects mTBI and concussion with a handheld iPhone looking in less than five minutes. For those 13-25 years old, it can provide a Concussion Index either at a healthy baseline or anytime post injury and give an objective data set for return to work, duty, play or fight.
(1)
Reply
(0)