The move comes amid growing demand on the service but also scrutiny over its operations. The round-the-clock hotline has fielded more than 2.6 million calls and intervened with emergency services more than 67,000 times in the program’s nine-year history, and department leaders are hailing the expansion as a critical need.

“The work at the Veterans Crisis Line is some of the most important work we do in VA,” department Deputy Secretary Sloan Gibson said in a statement.

“Today we follow through on our commitment to give those who save lives every day at the Crisis Line the training, additional staff and modern call center technology they need to make the Veterans Crisis Line a gold standard operation.”

The second site for the program -- until recently, all operations were handled through Canandaigua VA Medical Center in New York -- will mean a boost in call responders from 310 to more than 500 and an increase in social service assistants from 43 to nearly 80.
Callers should not notice any difference in operations, but will be more likely to talk to specialists trained in military and veterans issues with the additional staff on hand. During times of heavy use, callers to the veterans line are transferred to mental health professionals at the National Suicide Prevention Hotline, but those specialists may not have access to some VA program and resource information.

Department officials said the second office is part of the broader MyVA initiative, the bureaucratic restructuring plan created by VA Secretary Bob McDonald. Plans for the expansion were announced earlier this year.

In June, the program’s director abruptly resigned amid reports that high numbers of calls to the veterans line were going unanswered by VA staffers, and instead being routed to backup specialists. 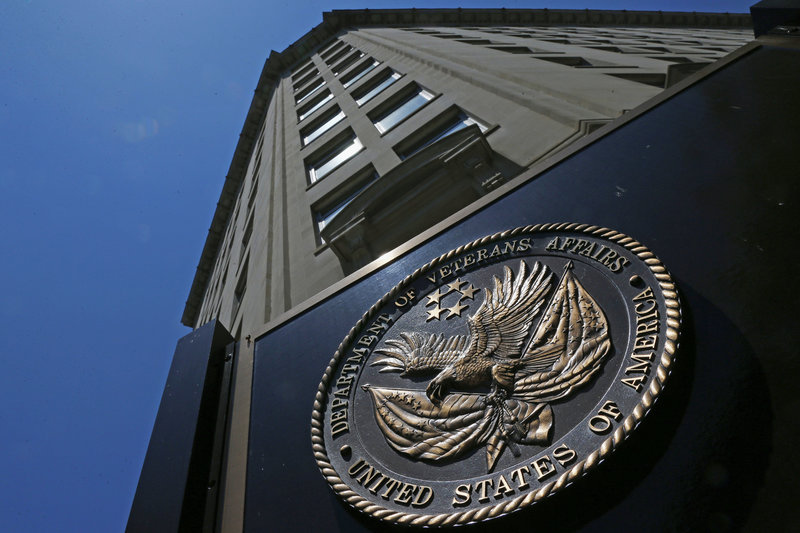 Capt (Join to see)
Posted >1 y ago
Hopefully the phones will not go unanswered again.
(4)
Comment
(0)

SFC (Join to see)
>1 y
SMSgt Dr. G. A. Thomas for the Veteran of the Veteran!
(1)
Reply
(0)
Show More Comments
Read This Next
RallyPoint Home