No more US flag at Hampshire College

SN Greg Wright
658
15
6
4
4
0
That's it. We've officially gone down the rabbit hole, if we live in a world where a federally-funded institution can get away with this. The president of this college should be fired. 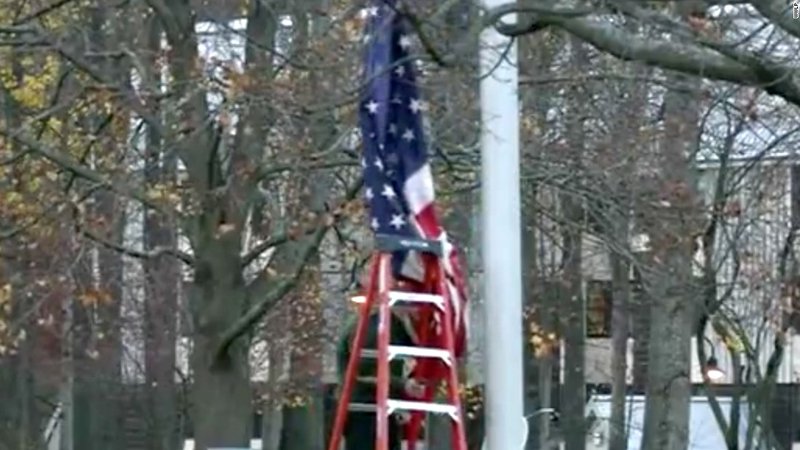 No more US flag at Hampshire College

LTC Leonard M. Manning, Sr
Posted 4 y ago
This is disgraceful actions on the part of the college - but what do you expect from Mass college! This is another example of adults caving to cry babies; the American flag is as much a symbol of this nation as the Eagle is and should be respected.
(3)
Comment
(0)

SFC George Smith
Edited 4 y ago
Posted 4 y ago
they should have all federal funding stripped...
to cower to the Anti-American Punks is Little more than Treason...
This is what they are teaching the Youth and why there is so many in Problems with the Buttercups...
No respect and Total lack of a Grasp of reality...
(3)
Comment
(0)

SSgt Terry P.
Posted 4 y ago
SN Greg Wright Okay,Greg,you finally got me.There is no reason for this action.The president of this institution is a weak individual who is covering his ass with BS after the fact.That is the U.S.American Flag and this is still the United States of America.
(2)
Comment
(0)
Show More Comments
Read This Next
RallyPoint Home