Authorities say Officer Daniel Vasquez, 32, was trying to pull over a driver at 21st and Clay Street around 10:40 a.m. for having an expired temporary tag. The driver allegedly got out of the car and began shooting at Vasquez before driving away.

Vasquez was taken to the University of Kansas Hospital, where he died of his injuries.

Police say the suspect turned himself in just before 2 p.m. and is now in custody. Police have not released his name, but described him as a white male with brown hair. 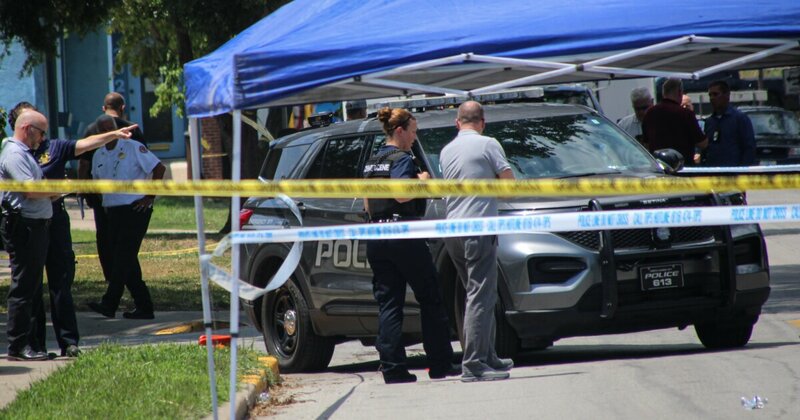 PO1 William "Chip" Nagel
4 mo
SGT Mark Anderson Sadly So, Been working up in North Kansas City for about a Month and this is the 2nd Murder in the Neighborhood in a Week.
(0)
Reply
(0)

SGT (Join to see)
Posted 4 mo ago
PO1 William "Chip" Nagel
..."The suspect turned himself in to police in Kansas City after a Blue Alert had been issued for his car. No details about the suspect were released.

North Kansas City Police Chief Kevin Freeman said Vasquez was the first officer in the department to die in the line of duty.

“He was a shining star in our department,” Freeman said."
(0)
Comment
(0)
Read This Next
RallyPoint Home