Oregon veteran who secured first military headstone for same-sex spouse, to be buried Monday at...

A1C (Join to see)
1.19K
7
2
5
5
0
In case you folks missed this groundbreaking event (literally and figuratively) This veteran broke thru the red tape and hysteria and got things done. Some wingnut is gonna object certainly but this veteran deserves the respect for their service. ( My dad is buried at this same cemetery. WW11 veteran. Corporal US Army Air Corp. Maybe I should stop in and ask his take on this)
-----------------------------------------------------
Linda Campbell , a retired Air Force Lt. Col. who became the first veteran to secure burial rights for her same sex-spouse at a national military cemetery, will be buried Monday at Willamette National Cemetery.

Campbell, 71, died of cancer on March 2. She will share a burial plot with her spouse, Nancy Lychild, who died in 2012. Twice domestically partnered in Oregon, the couple eventually legally married in Vancouver, B.C.

"We had the kind of marriage that people dream of – young people, old people, gay people and straight people," Campbell had said. "We shared hopes and dreams and health care struggles – until death did us part."

Members of the public are welcomed to attend the interment at 11 a.m. The cemetery is at 11800 SE Mt Scott Blvd in Portland. 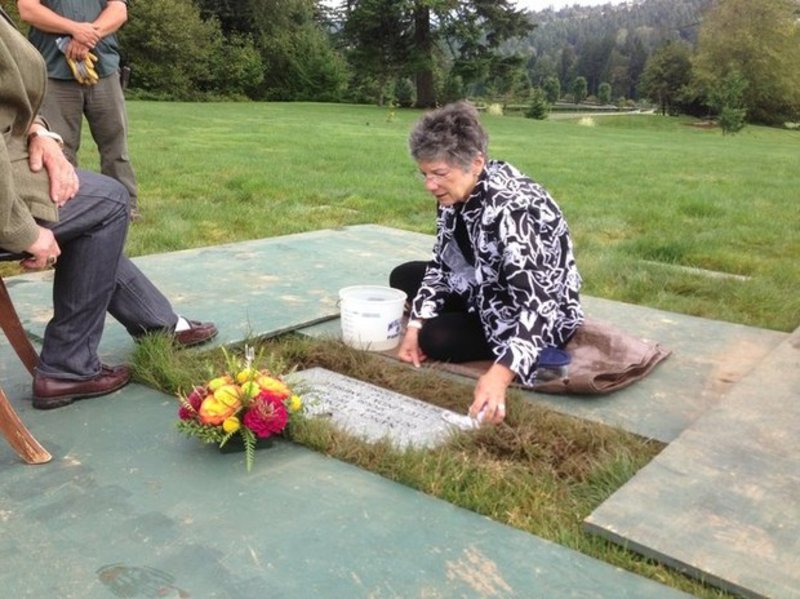 Oregon veteran who secured first military headstone for same-sex spouse, to be buried Monday at...

Posted from oregonlive.com
Posted in these groups:

Lt Col Charlie Brown
Posted 3 y ago
Glad to see this. Thank you for sharing. Maybe things will get easier.
(1)
Comment
(0)
Read This Next
RallyPoint Home