Post-millennial military: What to expect from the next generation

SFC (Join to see)
8.16K
12
8
6
6
0
Regardless of your take on young millennials in the military, all sides can agree on one point: The issue’s about to become moot.

The concept of “young millennials” will age out in the near future, as will some of the generation’s older members, who are already nearing the 20-year service mark. New recruits will be — and, according to some scholars, already are — part of a new generation that carries a slew of labels:


•Generation Z: A favorite of those who clung to “Generation Y” for the millennial crowd, the label has received pushback for its ominous notion of finality.
•iGeneration or iGen: A nod to the personal computing devices that have grown up alongside the new generation.
•Homeland Generation: The winner of a 2005 online contest run by the business of Neil Howe, who, alongside William Strauss, has been credited with coining “millennial” in their generational research.
•Plurals: Coined by an ad agency to describe an ethnically diverse, accepting culture.

The name, like the group it represents, remains in development.
“I really don’t think the next generation has matured into what it is,” said Leonard Wong, a retired lieutenant colonel and a research professor of military strategy at the Army War College’s Strategic Studies Institute. “The generation is defined by what happens as they grow up, and I’m not sure history has sorted itself out yet. … We might need an event to sort of change things.”

Jean Twenge, a psychology professor who authored “Generation Me” in 2006, said such a marker is already in place, but it didn’t come in the form of a front-page disaster or a single cultural signpost.

Instead, it crept up beginning in 2007, with the debut of the iPhone. A few years later, wide swaths of the nation had the internet on hand at all times, and children who’d grown up already connected via their computers were now entering their teens as a different kind of “digital native” — with smartphones always at the ready.

For that reason, Twenge ends the millennial generation around 1995 and is working on a book called “iGen” to determine what’s next. She’s not alone: The Army, for instance, already has a PowerPoint put together to give recruiters an idea of what it means to be Generation Z, drawing from academic and marketing research to try and define the age group.

These kids today: What we know so far

Many of the trends highlighted by the Army presentation and by Twenge and other researchers represent logical linear progression: Gen-Z’s reliance on technology will make millennials look like late adapters, and growing up shifting between multiple screens could prove damaging to the attention span.

And while millennials came of age surrounded by bike helmets and youth-sports concussion protocols, they’ve got nothing on their successors.

“They are the safest generation ever, at least as far as the data goes back,” said Twenge of iGen, pointing to a recently released survey of teenagers conducted by the Centers for Disease Control and prevention.

And it’s not just helmets: High schoolers appear to be eschewing risky behavior of all types: While nearly 82 percent of those surveyed in 1991 said they’d had at least one drink of alcohol in their lives, only 63.2 percent said the same in 2015. And only 6.1 percent surveyed in 2015 admitted to never or rarely wearing seat belts — down from 25.9 percent in 1991 and 14.1 percent in 2001.

They may be playing it safe, but they are definitely playing: More than 4 in 10 are on computers for non-school-related activities, like video games, for more than three hours a day, per the CDC survey, a number up from 22.1 percent when the question was first asked in 2003.

However, just 24.7 percent of high schoolers said they watched television more than three hours on an average school day, down from 42.8 percent in 1999. That points to the multi-platform familiarity — what researchers at Turner called the behavior of “entertainment omnivores” — and the need for military recruiters to expand beyond the simple TV spot.

The Army tried one such multi-platform program this year as a tie-in with “Independence Day: Resurgence,” which included a movie-themed website geared toward science- and math-minded recruits. Officials said early returns pointed toward a successful effort — higher praise than the movie received. 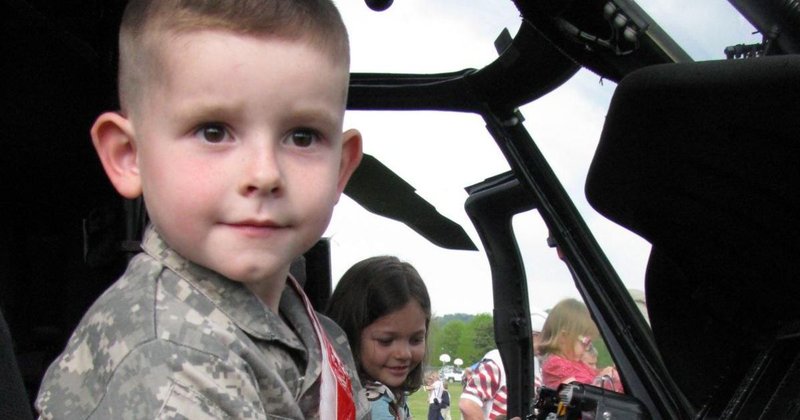 Post-millennial military: What to expect from the next generation

SGT Robert George
5 y
In the last 120 yrs. there have been so many amazing discoveries and inventions which are very cool but could also create Stress Cards like 1LT Wes Moldogo states in his comment ....
(0)
Reply
(0)

Capt Seid Waddell
Posted 5 y ago
They will be the same as every other generation if basic training remains the same.
(2)
Comment
(0)
Show More Comments
Read This Next
RallyPoint Home