SFC (Join to see)
3.14K
75
31
19
19
0
http://www.allday.com/queen-elizabeth-was-a-badass-truck-driver-and-mechanic-during-world-wa [login to see] .html
"In England during World War II, most men were off fighting and many non-combative important jobs pertaining to the war effort were neglected. To fill those positions the British Army recruited women, who then formed the Auxiliary Territorial Service in September 1938. As the war raged on, the size of ATS grew. The women worked as drivers, bakers, postal workers, ammunition inspectors, and mechanics, among many other duties." 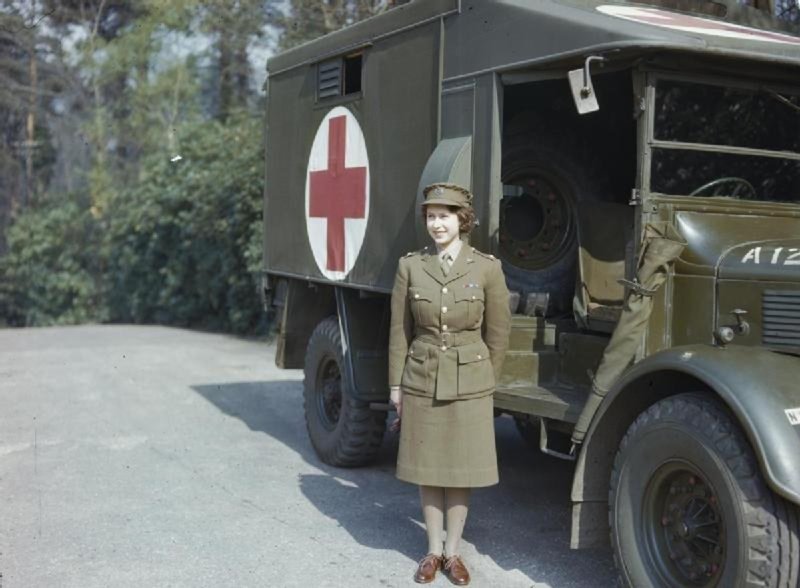 Posted from allday.com
Posted in these groups:

I thought it was funny watching the movie about the Queen when she had her axle break and she told her butler, I know my rear axle is shot, I was a mechanic during the war!
https://www.youtube.com/watch?v=mqL42sjb96I&list=PLKaCxZskl4_tJYuaMYJeIprACSHDZVSEN&index=2
(4)
Comment
(0)
show previous comments 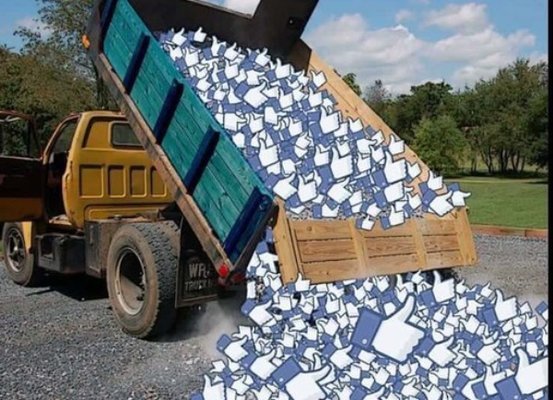 That is very cool- I love hearing about women doing things that are normally male dominated roles. It shouldn't matter if a person is male, female, black, white, pink, purple, polka dot, or pin striped- if they can do the job, then go for it!
(6)
Reply
(0)

PO3 Donald Murphy
>1 y
SFC (Join to see) - Its a strange movie. The writer took her whole life/career and narrowed it down to the weekend Lady Diana died. "Okay...we get it, you blame the Queen and hate her for it..."
(1)
Reply
(0)

PO3 Donald Murphy
>1 y
SFC (Join to see) - Its as if the star of the movie is Tony Blair and his royal-hating wife. Me personally? I'd have started the movie with a young teenage princess taking the last Empire Cruise in 1948 and then I'd have had her marriage, accession to the thrown followed by probably her crowning moment: dissolving the British Empire and forging Britain's path through the Cold War. But its obvious from the opening half hour that the writer absolutely can't stand the queen. This is made all the worse by the fact that Helen Mirren absolutely nails her role both in look and demeanor. She *IS* the queen.
(0)
Reply
(0)

LTC (Join to see)
Posted >1 y ago
You have to give the British Royal family credit. During WW2, with invasion imminent, they were asked to go to Canada and they refused. They may be alot of things that folks may not like, but they weren't afraid to stay and get their hands dirty.
(2)
Comment
(0)

PO3 Donald Murphy
>1 y
They also stayed in London during the blitz and would tour the bombed sections of the city on foot. One of the add-on buildings at Buckingham Palace was hit by a bomb during a night raid.
(0)
Reply
(0)
Show More Comments
Read This Next
RallyPoint Home