Rand study: Warrant officer pilots would hurt retention in the Air Force — but a flying-only...

Col Joseph Lenertz
2.28K
33
19
4
4
0
A more thorough review of the AF pilot retention problem and how to solve it. This article includes a link to the Rand Study itself. At least they're considering Warrant Officers and other ways to boost retention besides wheelbarrows of cash. 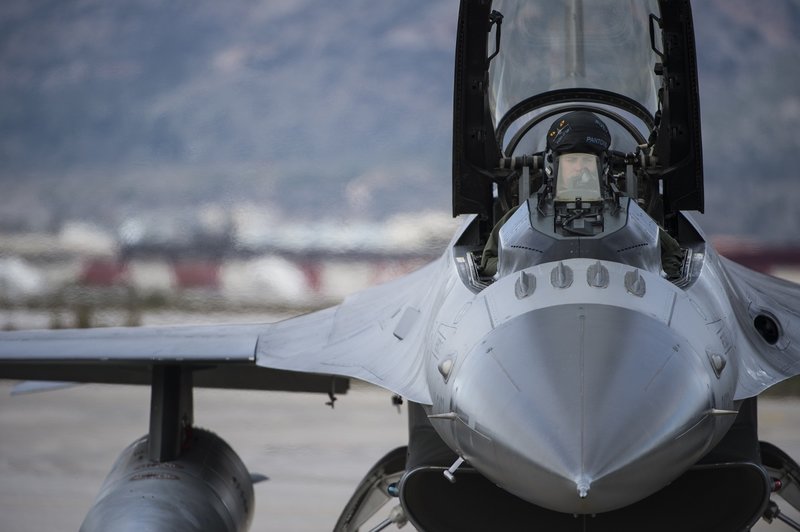 Rand study: Warrant officer pilots would hurt retention in the Air Force — but a flying-only...

LTC Jason Mackay
Edited 2 y ago
Posted 2 y ago
Col Joseph Lenertz I dont think they considered that they would attract a whole different pool of people, like the high school to flight school program did with the Army. Yes, they are correct that the typical four year university graduate would be disincentivized from pursuing a career and flying as a Warrant.

Having flight only (Like Limited Duty Officers) would injure the service in having people pursue leadership. How would that impact the perceived leadership problems observed in recent op-ed pieces? Why would anybody pursue a leadership role if they could just keep flying, no other significant responsibilities and still retire as a Lieutenant Colonel. hell, where do I sign up?
(4)
Comment
(0)

MSgt (Join to see)
Posted 2 y ago
How about warrants for other non flight jobs like maintenance?
(3)
Comment
(0)

LTC Jason Mackay
2 y
MSgt (Join to see) i am really surprised that the service got rid of them. Maintenance is probably the best example of where it pays to have technical experts that are officers.
(3)
Reply
(0)

MSgt (Join to see)
2 y
LTC Jason Mackay cyber might be another area that would benefit.
(1)
Reply
(0)

LTC Jason Mackay
2 y
MSgt (Join to see) - it could....the Army being the 'backward cousin' of the Air Force already has them....although I think they might be there to ride herd on all these off the street direct commission people
(2)
Reply
(0)