SGT (Join to see)
5.13K
8
5
3
3
0
There's no other way to slice it: this was just plain dumb. Right, wrong, or otherwise, the fact of the matter is that servicemembers aren't afforded the same protections under the Constitution that civilians are, free speech being one of them. She is going to get hammered, and perhaps rightfully so.

What I take perhaps even more issue with are the comments from some individuals on a Facebook post about this story. If you're familiar with a page called "Dysfunctional Veterans," you can find this same link on there. Most of the comments were in the "throw the book at her-kick her out" range, but one that I found particularly disturbing was one who said anyone who did this on his ship might 'accidentally take a tumble over the ship.' C'mon now, ladies and gentlemen... we're professionals, we're better than that. To advocate physical harm against someone just because they hurt your feelz goes against everything we're supposed to stand for.

And if anyone would like to know what I would do if one of my joes got caught doing something like this, it'd be a company grade with 14/14, as well loss of rank and pay suspended for 180 days for being a fucking moron, and flag detail for the same 180 days for disrespecting our nation's flag. I wouldn't try to end their career over it, but he or she would definitely feel some pain. 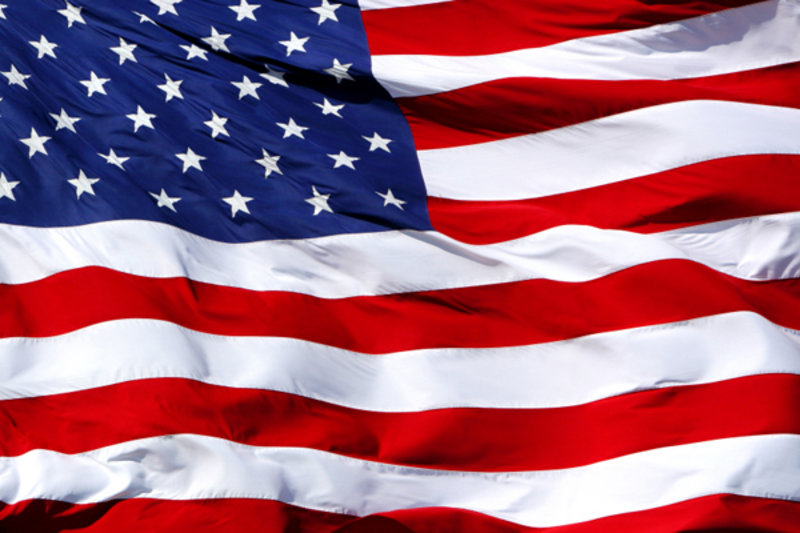 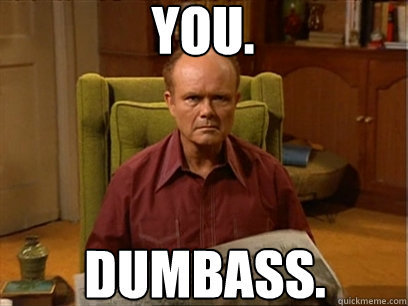 Capt Gregory Prickett
Posted 4 y ago
There's a big difference between Kaepernick and this sailor. Kaepernick isn't subject to the UCMJ, nor is he required by regulation to stand. She is.

This sailor sided with Colin Kaepernick, sat out anthem. | NavyTimes

A sailor’s show of solidarity with embattled quarterback Colin Kaepernick has landed her in hot water.

SGT (Join to see)
4 y
So she's gonna feel some heat, but not have her career ended. I can live with that.
(1)
Reply
(0)
Show More Comments
Read This Next
RallyPoint Home