Some boycott Bank of America for helping in Trump riot investigation

PO1 William "Chip" Nagel
117
9
1
5
5
0
Trump supporters have announced they are boycotting the Bank of America after Fox News host Tucker Carlson reported on Thursday that the bank had turned over information on hundreds of accounts to federal authorities investigating the 6 January Capitol riots.

“Bank of America is, without the knowledge or the consent of its customers, sharing private information with federal law enforcement agencies,” Mr Carlson said on his show. “Bank of America effectively is acting as an intelligence agency, but they're not telling you about it.”

The bank reportedly turned over 211 accounts, after searching for people who made transactions in Washington that day, or purchased lodging, weapons, or airlines tickets in the days surrounding the attack on the Capitol. 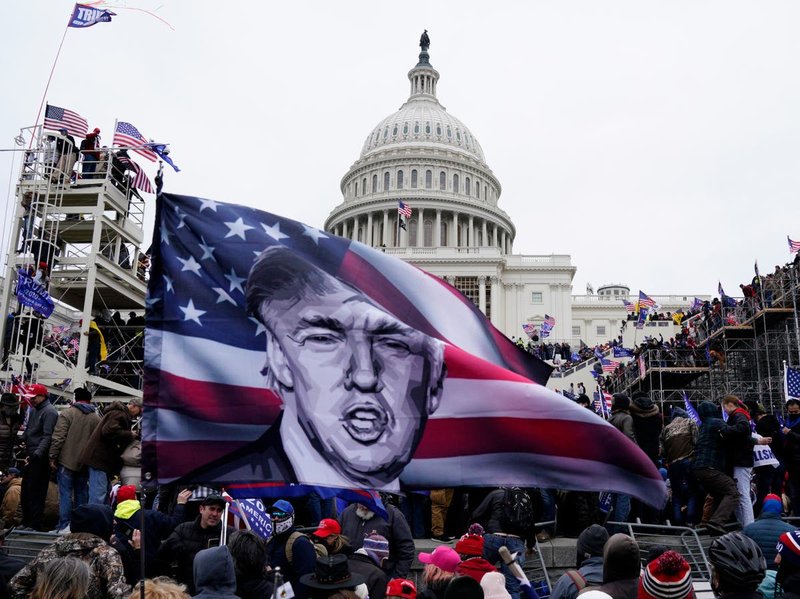 Some boycott Bank of America for helping in Trump riot investigation