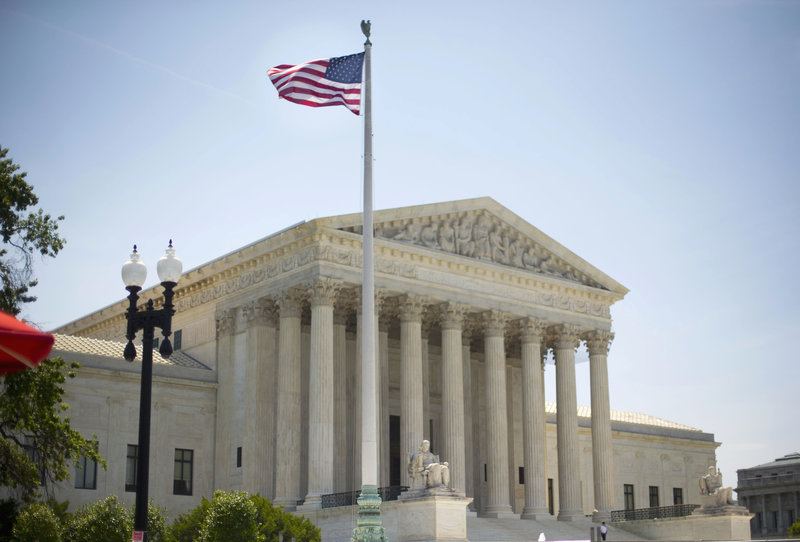 Office of the President (POTUS)
Posted 4 y ago
Responses: 11

MCPO Roger Collins
Posted 4 y ago
A split decision goes back to the lower court ruling, which I believe was his action was not legal.
(4)
Comment
(0)
show previous comments

PO3 Shayne Seibert
4 y
Which in turn means that the dream act and all other immigration reform bills should immediately be overturned.
(0)
Reply
(0)

PO3 Shayne Seibert
4 y
MCPO Roger Collins - my thoughts were, if the supreme Court can't justify Obama's EO on immigration, then the whole approach should be revisited.

I know in an election year that will not happen, but if the highest court in the land has found one part of the debate in question, the entire process should be stopped until there is consensus.
(0)
Reply
(0)

MCPO Roger Collins
4 y
PO3 Shayne Seibert - The problem is that the SCOTUS does not make laws (or so they say) and this is a overall issue that has to be resolved by way of Congressional processes. They will make a narrow ruling on the aspect of his misuse of the Executive authority in this instance and throw the baby back to the legislators.
(1)
Reply
(0)

SGT John " Mac " McConnell
Posted 4 y ago
This issue can tear the country apart. depending on which direction it goes..
(4)
Comment
(0)
show previous comments

COL Ted Mc
4 y
PO3 Shayne Seibert - PO; Being a justice of the Supreme Court is generally considered to be a career-ender for anyone with any political ambitions.
(0)
Reply
(0)

PO3 Shayne Seibert
4 y
COL Ted Mc - except for the fact that they are now in a position where they can influence any federal laws or any particular societal issue that comes up.

An issue that is not covered in the Constitution is relegated to the states. Marriage is not mentioned in the Constitution, so States are supposed to be able to set their laws accordingly. 37 States said no to gay marriage, a majority, but then some lobbyist got ahold of the situation. The court couldn't do anything about the actual LAW or any precidence, so they said it is a matter of happiness and can't be infringed.