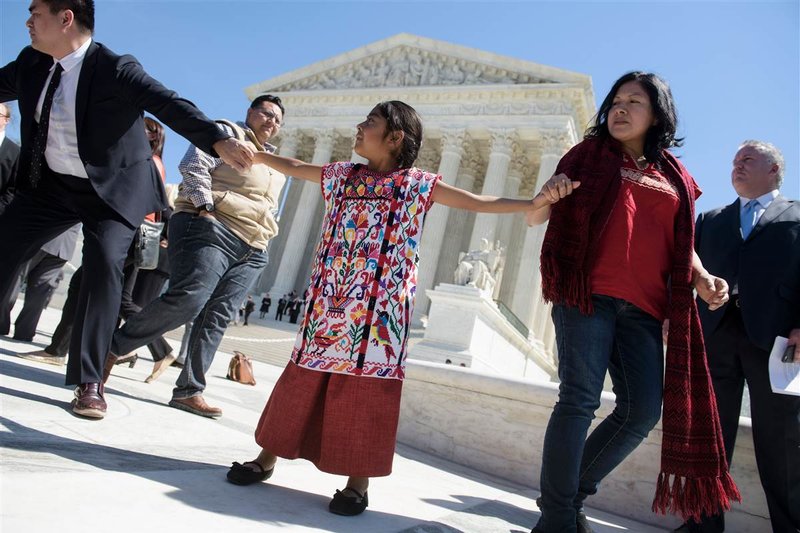 MSgt Doug P.
Posted >1 y ago
This is not about hating Obama. It's about upholding the rule of law, the enforcing the separation of powers, and complying with the Constitution.
(8)
Comment
(0)

SPC Andrew Griffin
>1 y
Many have come out and stated that openly. I can respect it.
(1)
Reply
(0)

LTC David Brown
Edited >1 y ago
Posted >1 y ago
So when is enforcing the laws according to Obama's oath of office hate? If you don't like the immigration laws change them That is how America is supposed to work. Enpven Bill Clinton said we are a nation of laws and immigration laws should be enforced. http://www.truthrevolt.org/news/flashback-bill-clinton-illegal-immigration-we-are-nation-laws

FLASHBACK: Bill Clinton on Illegal Immigration: 'We are a Nation of Laws'

&#13; Bill Clinton was a tough talker on illegal immigration during his 1996 State of the Union speech. In fact, some are saying that the favored president of the Left sounds a lot like Donald Trump does today.&#13; &#13; &#13; A new video by NumbersUSA compares Clinton's statements from that time with Trump's recent comments on illegal immigration. Here's what he said in his SOTU speech: