SP5 Mark Kuzinski
2.49K
10
5
6
6
0
KABUL, Afghanistan — The Taliban launched a large-scale assault Monday on Kunduz, a northern Afghan city that briefly fell to the insurgents a year ago and was only fully liberated weeks later with the help of U.S. airstrikes.

The insurgents reached a central roundabout and hoisted their flag, residents said on condition of anonymity, fearing retribution. But Amruddin Wali, a member of the provincial council, said security forces still control the airport, police headquarters, provincial government offices and the intelligence agency.

"Intense fighting is going on right now at the governor's compound and the NDS (intelligence agency) office," he said.

The Taliban said they had seized the roundabout and several checkpoints, but did not claim to have captured the city.

The heavy fighting forced government offices, schools and shops to close, said Mohammad Yusouf Ayubi, head of the Kunduz provincial council. He said parts of the city were empty and highways to the south and east were closed.

Defense Ministry spokesman Dawlat Waziri said Afghan forces had launched airstrikes on Taliban positions, and were carrying out offensive operations outside the city.

"I totally reject claims that the Taliban have taken over Kunduz city," he said, adding that the insurgents had captured an area to the west.

The Interior Ministry said a policeman was killed and four were wounded in the ongoing fighting.

The attack came as President Ashraf Ghani left for an international aid conference in Brussels, where he expects donors to pledge $3 billion a year through 2020 to aid the country's reconstruction as it continues to wage a 15-year war against the Taliban.

The fall of Kunduz last year marked the Taliban's first capture of an urban center since the group was driven from power by a U.S.-led invasion in 2001. Afghan forces backed by U.S. air power spent around three weeks driving the militants out of the city. Kunduz came under threat again in April, but U.S.-backed Afghan forces fended off the attack, driving the insurgents into surrounding districts.

Navy Capt. Jeff Davis, a Pentagon spokesman, said Monday that the U.S. has been conducting airstrikes in support of Afghan forces in Kunduz and the southern Helmand province, and that U.S. special operations forces are working with the Afghans in both places.

Taliban spokesman Zabihullah Mujahid earlier claimed the insurgents had captured several checkpoints in the city. In a later statement, he said they had occupied the main intersection of the city, where gunmen raised their white flag on a police box in the roundabout.

Doctors Without Borders had planned a memorial service on Monday for the victims of the U.S. military bombing of their hospital in Kunduz a year ago, during the fighting with the Taliban, but the ceremony was cancelled, the international charity said.

In the southern province of Helmand, meanwhile, insurgents attacked a police headquarters in Naway district, killing the local police chief.

Afzel Khan, a policeman who survived the attack, said a suicide car bomber hit the compound around 2.30 a.m., blasting through the gate and allowing gunmen to enter.

Davis, the Pentagon spokesman, said the Taliban seized a district center in Naway, but that Afghan forces took it back.

Other Afghan officials, who spoke on condition of anonymity because they were not authorized to speak to the media, said at least 10 policemen were killed in the attack and another 20 wounded. The figures could not be officially confirmed.

Zwak said the Taliban had also attacked Helmand's Nad Ali district, but he had no further details.

Elsewhere on Monday, an Afghan soldier was killed and three were wounded when a bicycle bomb targeted an army vehicle in the capital, said Sadiq Muradi, a Kabul police official. No group immediately claimed responsibility for that bombing.

In the northern Jawzjan province, at least six people were killed and around 45 wounded when a bomb rigged to a motorcycle was detonated by remote control in a busy shopping district, according to Mohammad Reza Ghafori, the provincial governor's spokesman. 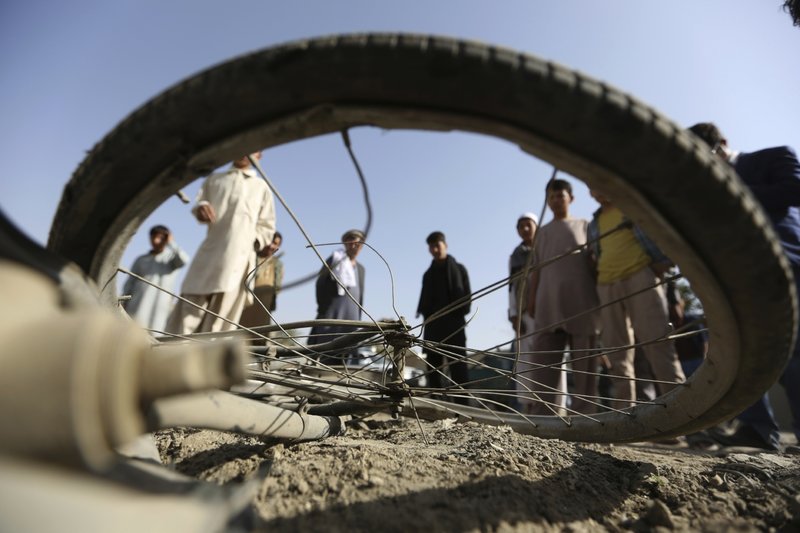 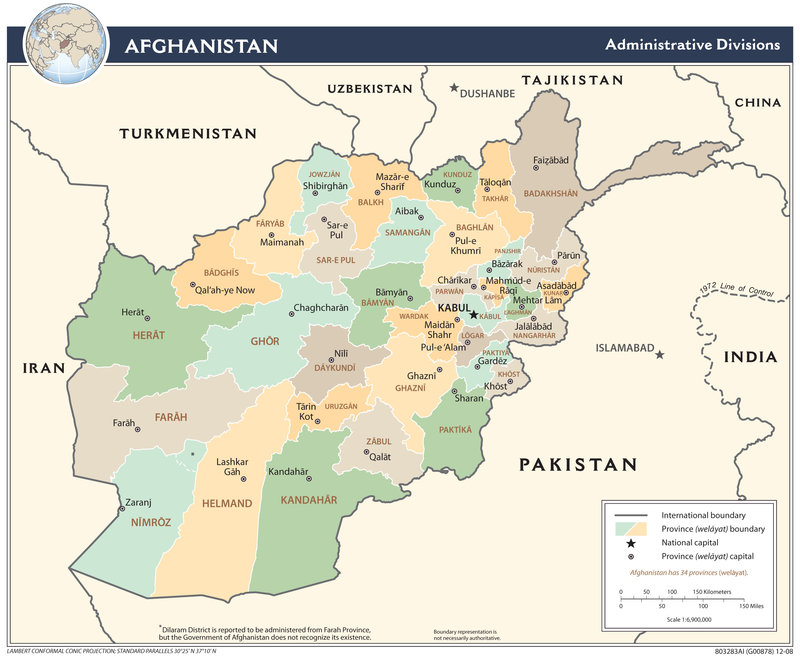 Sad but not unsurprising news that the Taliban is launching coordinated fall offensives in north and south Afghanistan before winter sets in SP5 Mark Kuzinski.
Striking at Kunduz which is close to Tajikistan and Helmand province which borders Pakistan indicates a freedom of operation for the Taliban.
I expect they are demonstrating their capability to strike with impunity as President Ashraf Ghani left for Brussels and to send a message to POTUS Obama that they will outlast him.
(1)
Comment
(0)

PO1 William "Chip" Nagel
Posted >1 y ago
I heard, Great Timing with the losses of Daesh and getting in those last chances before Winter sets in, in the Hindu Kush.
(1)
Comment
(0)

SFC George Smith
Posted >1 y ago
too bad the Congress Critters and The BHO Regime will not let the military do their Job and exterminate the bastards...
(0)
Comment
(0)
Read This Next
RallyPoint Home