SPC Angela Burnham
2.51K
35
15
9
9
0
Col. Scott McLaughlin talks about serving in the military under DADT, and of the need for LGBT service members to "lead fearlessly and take advantage of your right to be honest with your fellow airmen." 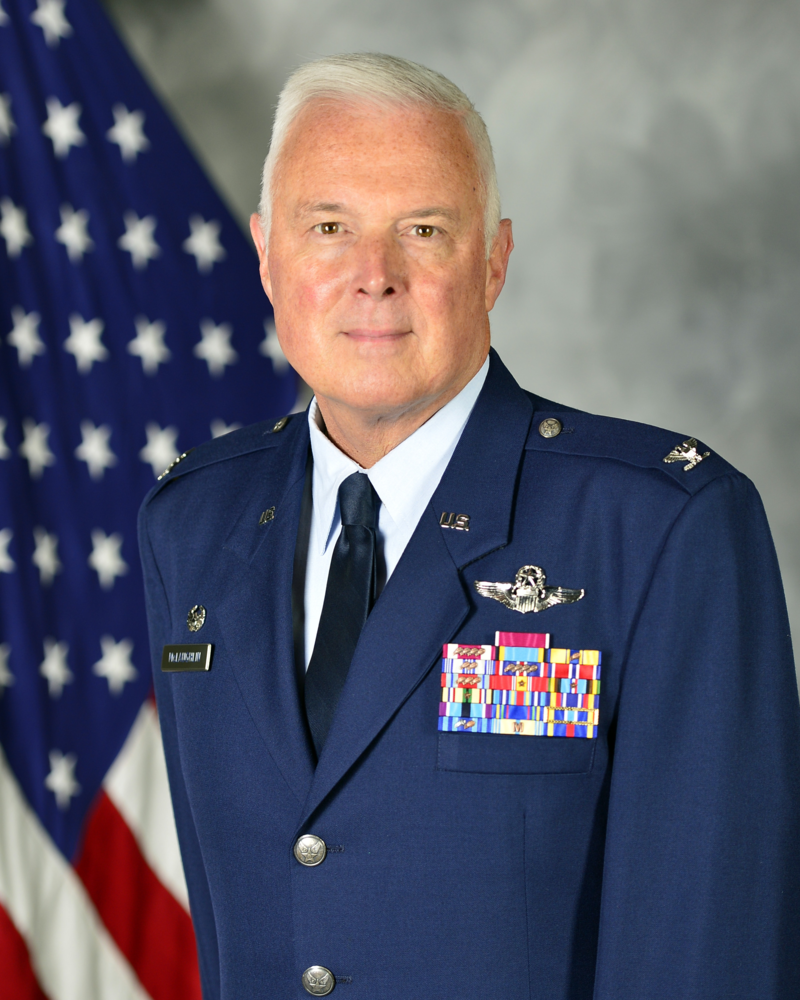 Posted from dailyrepublic.com
Posted in these groups:

MAJ Byron O.
2 y
Unfortunately I believe we have gone from mistreating certain groups of people in this country over 200 years to my rights are take precedence over your rights. That is not respectful or right. I have to be very careful expressing any opinion these days as I could be attacked and lose my job.
(3)
Reply
(0)

SPC Angela Burnham
2 y
MAJ Byron O. - I totally understand where you're coming from, but the argument goes both ways unfortunately. LGBT people have a right to the same freedoms other people have, and in some areas people have special rights to attack them on the grounds of sincerely held religious beliefs.

If someone used that argument to deny African Americans the right to be served (which they did), and that wasn't tolerated, I fail to see why this should be. There's a lot of evidence to suggest LGBT are born the way they are, just as a black person is born black, and that evidence seems to be building more and more every day.
(0)
Reply
(0)

1SG John Furr
Posted 2 y ago
You can legislate equality, but you can not legislate acceptance. Acceptance happens when people understand each other, and that happens when people take the time to listen and get to know one another, and understand what they believe what they do. Instead what we have today is insults being hurled at people because they vote differently for a totality of reasons; just because your for something, doesn't make you necessarily against another issue. Regardless, you can call someone names all day, that will never change their mind; however, understanding them can evolve someone's beliefs.
(7)
Comment
(0)

SGT Cynthia Douglas Ybarra
Posted 2 y ago
It is more than common decency. It is about protection for all under the law. I didnt get that in the miltary or in civilian life. I can be fired based on perception of my sexual orientation. Straight folks do not have to live with this fear. Period.
(2)
Comment
(0)

SSG Robert Webster
2 y
SGT Cynthia Douglas Ybarra That may have been the case not too long ago, however in todays 'politically correct' environment - no one whether 'straight' or not is safe.
(0)
Reply
(0)
Show More Comments
Read This Next
RallyPoint Home