The Nobel Prize in Chemistry 1935

"Jean Frédéric Joliot, born in Paris, March 19, 1900, was a graduate of the Ecole de Physique et Chimie of the city of Paris. His father was Henri Joliot, a merchant, and his mother was Emilie Roederer. In 1925 he became, at the Radium Institute, assistant to Marie Curie, whose daughter Iréne he married in 1926. He obtained his Doctor of Science degree in 1930, having prepared a thesis on the electrochemistry of radio-elements, and became lecturer in the Paris Faculty of Science in 1935. At this time he carried out considerable research on the structure of the atom, generally in collaboration with his wife, Iréne Joliot-Curie. In particular they worked on the projection of nuclei, which was an essential step in the discovery of the neutron (Chadwick, 1932) and the positron (Anderson, 1932). However, their greatest discovery was artificial radioactivity (1934). By bombardment of boron, aluminium, and magnesium with alpha particles, they produced the isotope 13 of nitrogen, the isotope 30 of phosphorus and, simultaneously, the isotopes 27 of silicon and 28 of aluminium. These elements, not found naturally, decompose spontaneously, with a more or less long period, by emission of positive or negative electrons. It was for this very important discovery that these two physicists received in 1935 the Nobel Prize for Chemistry. During this time F. Joliot, who had always taken an interest in social questions, joined the Socialist Party, the S.F.I.O. (1934), then the League for the Rights of Man (1936)

In 1937 he was nominated Professor at the Collège de France. He left the Radium Institute and had built for his new laboratory of nuclear chemistry the first cyclotron in Western Europe. After the discovery of the fission of the uranium nucleus, he produced a physical roof of the phenomenon; then with Hans Halban and Lev Kowarski, joined by Francis Perrin, he worked on chain reactions and the requirements for the successful construction of an atomic pile using uranium and heavy water; five patents were taken out in 1939 and 1940. On the advance of the German forces (1940), F. Joliot managed to get the documents and materials relating to this work transported to England. During the French occupation he took an active part in the Resistance; he was President of the National Front and formed the French Communist Party. After having been Director of the Centre National de la Recherche Scientifique (1945), he became the first High Commissioner for Atomic Energy (1946); he directed the construction of the first French atomic pile (1948). He was relieved of his duties in 1950 for political reasons. While still retaining the control of his laboratories, F. Joliot-Curie took a considerable part in politics and was elected President of the World Peace Council. On the death of Irene Joliot-Curie, in 1956, he became, while still retaining his professorship at the Collège de France, holder of the Chair of Nuclear Physics which she had held at the Sorbonne." 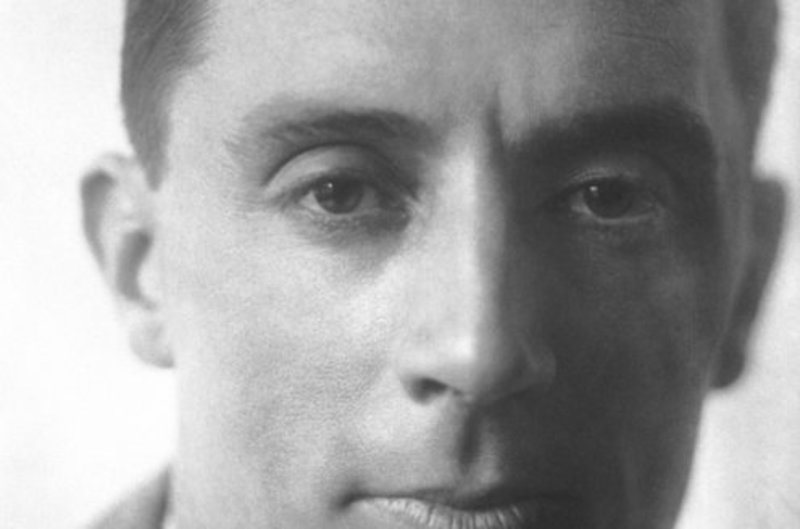 The Nobel Prize in Chemistry 1935

1LT Voyle Smith
Posted 2 mo ago
Brilliant chemist. Possibly an inadvertent suicide due to his work in nuclear research.
(3)
Comment
(0)

SGT (Join to see)
Posted 2 mo ago
SGT (Join to see)
Post-war
"He served as director of the French National Centre for Scientific Research, and appointed by Charles De Gaulle in 1945, he became France's first High Commissioner for Atomic Energy. In 1948 he oversaw the construction of the first French atomic reactor. He and Irène visited Moscow for the two hundred and twentieth anniversary of the Russian Academy of Science and returned sympathizing with "hard-working Russians".[6] His affiliation with the Communist party caused Irène to be detained on Ellis Island during her third trip to the US, coming to speak in support of Spanish refugees, at the Joint Antifascist Refugee Committee's invitation. A devoted communist, he was purged in 1950 and relieved of most of his duties, but retained his professorship at the Collège de France. Joliot-Curie was one of the eleven signatories to the Russell–Einstein Manifesto in 1955. On the death of his wife in 1956, he took over her position as Chair of Nuclear Physics at the Sorbonn"
(3)
Comment
(0)
Show More Comments
Read This Next
RallyPoint Home