The U.S. Military’s Border Mission Seems to Have Peaked and Could End Soon

PO1 William "Chip" Nagel
1.4K
13
7
5
5
0
The U.S. military’s deployment to the southern border seems to have climaxed, more than a week after the midterm elections and long before the bulk of the Central American migrant caravan is expected to arrive at the U.S. border with Mexico.

The mission once dubbed Operation Faithful Patriot (but not anymore) is scheduled to run for another month, which the commander in charge, Lt. Gen. Jeffrey Buchanan, described as a “hard date.” He also told Reuters that he has no “indications that CBP is going to need us to do our work for longer than that.” He also said that he thought troop levels had reached their peak and that while “we might increase by a hundred here or there,” they probably wouldn’t. About 6,000 troops are deployed at the border in California, Arizona, and Texas.

The military’s role at the border—limited by U.S. law—is not to actually stop or apprehend migrants who are crossing illegally but instead to support border authorities, largely by constructing barriers. While the bulk of the caravan is hundreds of miles to the south, some migrants have arrived in Tijuana, across the border from San Diego, and they intend to try to enter the United States and apply for asylum at a border crossing. Meanwhile, almost half the U.S. troops are 1,500 miles away in Texas. 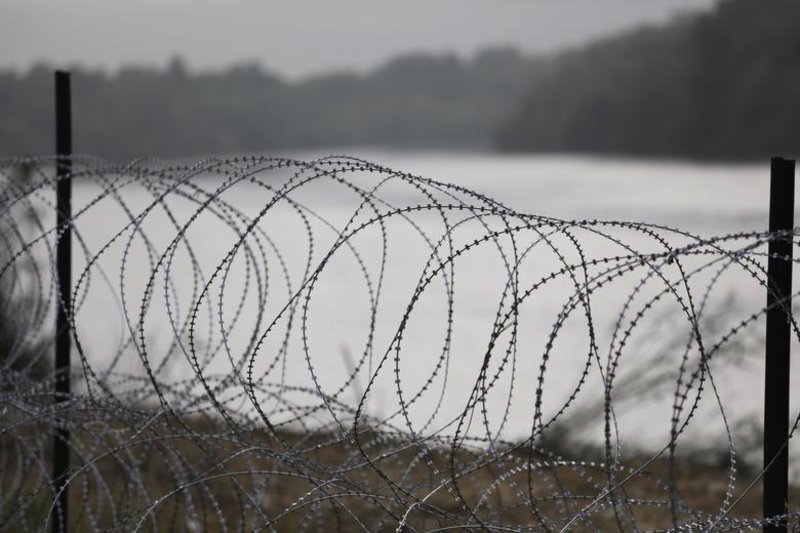 The U.S. Military’s Border Mission Seems to Have Peaked and Could End Soon

Posted from slate.com
Posted in these groups:

MAJ (Join to see)
Posted >1 y ago
The administration put a lot more priority on the border vs the fires in California.
(2)
Comment
(0)
show previous comments

SGT Mark Estes
>1 y
As a firefighter here in California I disagree with you on this one Sir. You should see how much has gone on here and how many resources from other states are here as well.
(1)
Reply
(0)

Or, are you pointing out that the California state government is spending time on undermining our national immigration policy instead of focusing on controlling the fires in California and protecting the lives and homes of Californians?
(1)
Reply
(0)

MAJ (Join to see)
>1 y
All I am saying is, if a state asks for federal assistance due to a large emergency, the Federal government has at it's availability agencies and the military to assist the state.
(1)
Reply
(0)