The Wall Street Journal was founded by Charles H. Dow, of Dow Jones & Company, primarily to cover business and financial news. The first issue was published on July 8, 1889. The newspaper’s accuracy and the breadth and detail of its coverage won it respect and success from the start. From its founding until early in the Great Depression, the Journal rarely ventured beyond business and economic news. Then, however, it began to carry occasional feature articles on other subjects. After World War II this trend increased, and by the 1960s the Journal regularly carried two feature articles on page one that only occasionally addressed business subjects, and then in a whimsical or amusing way.

Although perceived as favouring the interests of businesses, the Journal’s opinion and editorial pages reflect a wide range of highly informed business, political, and economic opinions; readers’ letters; and reviews of and comments on the arts. The long-established structure of the Journal includes complete tables reporting all financial and stock market activity for the preceding day as well as thorough reports and analyses of current business topics. Published Monday through Friday, the U.S., Asian, and European editions of the Journal had a combined circulation of more than two million at the turn of the 21st century. The U.S. Journal added a weekend edition in 2005. The Journal’s sister publications have included the financial magazine Barron’s, the Far Eastern Economic Review, and SmartMoney.

In 2007 media mogul Rupert Murdoch’s News Corporation acquired Dow Jones & Company, publisher of the Journal. The Journal subsequently launched a series of initiatives including the Wall Street Journal Europe Future Leadership Institute (2007), a joint venture with business schools and universities across Europe, designed to enhance readership and cultivate future business leaders; WSJ. (2008), an international lifestyle magazine; and an expansion of both its national and international coverage beyond the business and financial realm (2008). In 2013 News Corporation divided its print and its television and film holdings into separate conglomerates, and ownership of the paper was transferred to the reconstituted News Corporation." 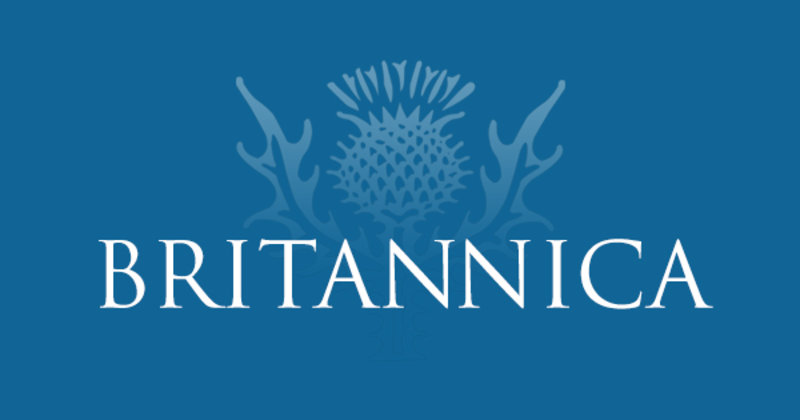 PVT Mark Zehner
Posted 11 mo ago
Thank you for the information!
(1)
Comment
(0)
Read This Next
RallyPoint Home