SSG Robert Webster
747
39
14
12
12
0
Editor-in-chief of the War room Liz Harrington called into the show today to discuss Time Magazine's latest article called: "The secret history of the shadow campaign that saved the 2020 election".
The article seemed more like a confession of how they rigged the election from behind the scenes. According to Harrington, "They're just straight up bragging about colluding together to steal the election from the deplorable." 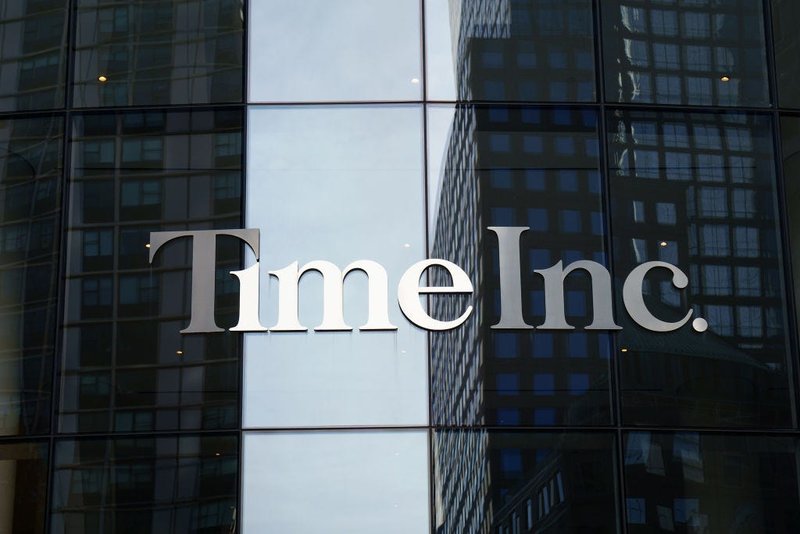 Posted from radio.com
Posted in these groups:

LTC David Brown
Posted 8 mo ago
The things that bother me most were the Secretary of State liar Pennsylvania that completely ignored election laws and seemed to ok what ever felt right. The suitcases of ballots in Georgia after a “water main break that was just a urinal over flow. and observant home while counting continued. Etc. The unions and their workers are about to get screwed.
(6)
Comment
(0)
show previous comments

LTC David Brown
8 mo
Capt Gregory Prickett - Funny, 6 months of constant rioting,looting, burning buildings AND assaulting federal officers and the media labeled it “ mostly peaceful. I guess it was mostly peaceful if you weren’t one of the cops they tried to lock in a building and burn alive. Mostly peaceful if you were not an officer am used. Mostly peacefully if you weren’t a federal agent who lost eyesight to lasers. And mostly peaceful if t wasn’t your business or neighborhood burned and destroyed. Then we had our Vce President raising money to bail them out of jail,AOC justifying the mayhem, and protestors setting up their own autonomous zones in Seattle, Portland, and Atlanta. etc. Excuse me if I am not impressed with the hand wringing from the left!
(1)
Reply
(0)

Capt Gregory Prickett
8 mo
LTC David Brown - do you understand the difference between a mere riot and an insurrection to overturn an election?

LTC David Brown
8 mo
Mere riot? Hahaha, good one, mere riot unless your neighborhood is taken over and declared autonomous, Gee didn’t the South try that? Mere riot unless the busiypu work to establish and build is looted and your husband kill. Your hand wringing is amazing. So when BLM walks through DC and says “burn it down” what does that mean? Oh never mind.
(0)
Reply
(0)

LT Brad McInnis
Posted 8 mo ago
People will get smacked in the face with he truth, but because they have been conditioned, they will not believe.
(4)
Comment
(0) 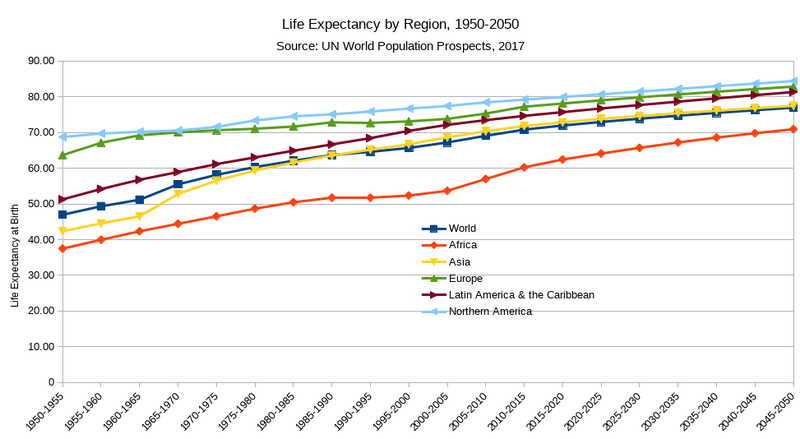 Cpl (Join to see)
8 mo
Unfortunately, we've already got a taste of what happens to the politically connected who are part of the butt sniffing cabal, nothing. Outside of term limits, I see only one remaining avenue of redress.
(3)
Reply
(0)
Show More Comments
Read This Next
RallyPoint Home