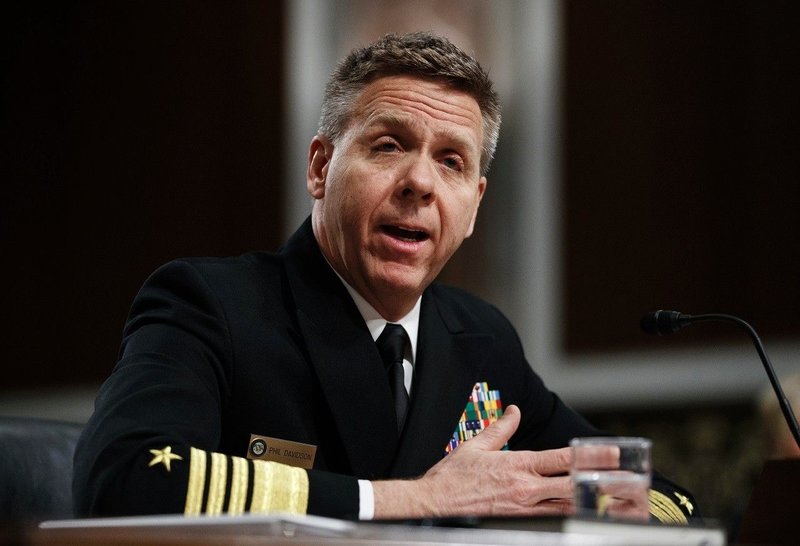 SN Greg Wright
Posted >1 y ago
"...in all scenarios short of war with the United States." <-- that's the kicker. Will we go to war to stop their land grab? I don't know. But if we did, China would cease being a world power within a couple of weeks or so. And sure, they'd hurt us, but the ending is a foregone conclusion.
(1)
Comment
(0)
show previous comments

SN Greg Wright
>1 y
Sgt Wayne Wood - The answer is simple: they would lose their ability to project power beyond their shores within weeks. AKA: we'd annihilate their Navy, and the rest is moot because we'd never want to occupy the mainland, so the standing army is useless. Don't be fooled by press talk of their aircraft carriers - they can't even launch jets with a full weapons and fuel load-out. For now, they're nothing but showpieces shouting "LOOK AT ME I'M A BIG BOY TOO!". And don't get me started on their so-called hyper-sonic missile. Every article ever written about it completely ignores our very real and very robust anti-missile warfare capabilities. That, and no one's ever actually seen one in action. Their one viable option relies on our own (very unlikely) stupidity: driving CBG's close enough to shore-based multi-missile batteries that they could launch thousands of them and saturate AEGIS. Presumably, one doesn't become a CBG commander by being stupid.
(0)
Reply
(0)

Sgt Wayne Wood
>1 y
The bird-cages don’t impress me... as you say, their fighters fly toothless & hungry. The “hypersonic” rockets don’t really impress either (silkworms do tho’)

The reality is neither side can make the other quit.

Too many allies are close enough for China to reach out and touch with non-nukes. China has enough folks to create diversions (Iran? Pakistan?) to make this conventionally ugly.
(0)
Reply
(0)

Cpl Mark A. Morris
Posted >1 y ago
How can China hold the islands as fortified positions without support Sgt? They have one Aircraft carrier.
(0)
Comment
(0)

Sgt Wayne Wood
>1 y
Do they need to? Wake Island became a powerful symbol during the Big Deuce.

Modern war is as much a matter of perceptions as actual logistics or strategy/tactics.

With foreign media willing to bitch-slap the US at every opportunity and domestic media untrustworthy at best it is a very real problem as to who contols the narrative. Are we portrayed as aggressors or champions of freedom?
(1)
Reply
(0)

Cpl Mark A. Morris
>1 y
We could help build up our trading partners and get them to cut off supplies while we secure a larger Ocean perimeter. Then, it's not really us doing it.
(1)
Reply
(0)

Sgt Wayne Wood
>1 y
That then becomes a matter of geography... for our trade partners China is next door while America is across the street.
(1)
Reply
(0)

Cpl Mark A. Morris
>1 y
I agree, geography is a big issue. I suspect, if we did go to war with China, they would just dump treasuries.
(0)
Reply
(0)
Show More Comments
Read This Next
RallyPoint Home