SFC (Join to see)
7.88K
23
12
14
14
0
Identifying effective treatments for combat veterans battling post-traumatic stress disorder is a top priority for researchers and clinicians. A variety of talk therapies and medications are available that provide relief to many. However, recognizing the limitations with traditional treatments for PTSD, interest in alternative therapies is growing.

And more importantly, so far, the evidence is promising.

Transcendental meditation, typically referred to as TM, is one of those promising alternative therapies.

Originating in India in the 1950s, TM is the practice of meditation that incorporates the use of a word or sound that helps the person meditate and move beyond conscious awareness. It’s typically practiced for 20 minutes twice a day while the person sits in a relaxed position with eyes closed.

TM differs from other meditative techniques such as deep breathing, guided imagery and mindfulness. These approaches stress the importance of being aware of one’s body and thinking. The goal of TM, however, is to surpass or transcend awareness. As some TM experts put it, “It allows the mind to freely move toward the peace and calm it naturally seeks.”

A study published earlier this year in the scientific journal Military Medicine supports the use of TM among service members dealing with PTSD and anxiety. As a way to see if TM could reduce the need for psychiatric medications and improve psychological health, 74 service members were split into two groups. One group practiced TM, and the other did not.

These results are by no means unique. Multiple studies have provided varying degrees of support for using TM with combat veterans. Unfortunately, many studies of TM and PTSD are considered to be poorly done. This fact, combined with the tendency of some to hail TM as a “magic bullet” for all things distressing, has made the mainstream scientific community reluctant to fully embrace it.

Visit the David Lynch Foundation for more information about TM and veterans at http://www.davidlynchfoundation.org.
Similar results were seen up to six months later. 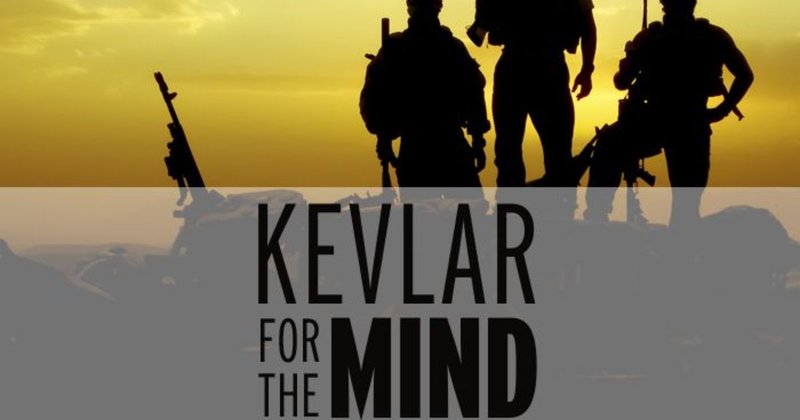 PO1 William "Chip" Nagel
Posted >1 y ago
All forms of Meditation are Great, We Catholics call it Praying the Rosary. Pretty Much the same thing and very similar in technique.
(2)
Comment
(0)

SrA Steve Susumu Monas
Posted >1 y ago
Yup do it all the time. And several other Buddhist Meditations...
(1)
Comment
(0)
Show More Comments
Read This Next
RallyPoint Home