PO1 William "Chip" Nagel
1.84K
7
4
4
4
0
Ambiyo Farah said Liberal, Kansas, "is not innocent anymore." An alleged plot to bomb a mosque and an apartment where Somali refugees live has roots in the meatpacking town. 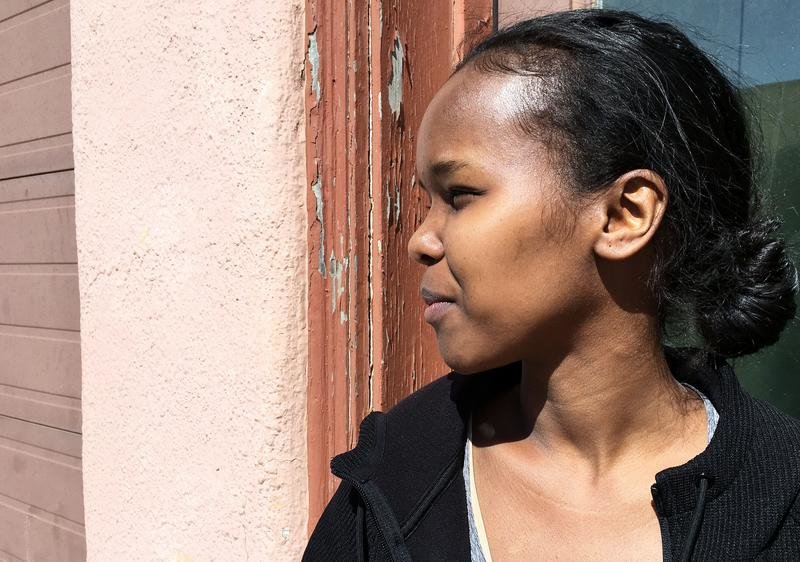 SGT (Join to see)
Posted 3 y ago
Glad the authorities stopped this from happening.
(2)
Comment
(0)

Three militia members go on trial Tuesday for plotting to bomb Somali immigrants working in the Kansas Meatpacking Triangle, a constellation of minority-majority, hardscrabble pioneer towns, that depend on foreign labor. Somali immigrants have all but abandoned one town, despite civic and police efforts to reassure them that they're safe there. Some residents want them to return.

SGT David A. 'Cowboy' Groth
Posted 3 y ago
Sad news share there shipmate, that these people would do what Islamic terrorist would do. had a 15 yr old taken into custody yesterday in a town about 25 miles by road from me for having bomb making material and threatening two young ladies at his school.
(1)
Comment
(0)
Read This Next
RallyPoint Home