SFC Joe S. Davis Jr., MSM, DSL
1.91K
11
9
5
5
0
CONCORD, N.H. — A U.S. Army soldier who participated in a scheme to buy guns and send them to a security detail for the president and vice president of Indonesia plead guilty Wednesday to several charges in federal court.

Audi Sumilat pleaded guilty Tuesday and will be sentenced in October, the U.S. attorney's office in New Hampshire said. The 36-year-old faces a maximum sentence of five years in prison and a fine of $250,000.

One of Sumilat's co-conspirators also has been charged and is scheduled to be tried on July 19.

Assistant U.S. Attorney Bill Morse said there have been cases in New Hampshire and other states involving international firearms trafficking to countries including Ghana, Canada and Mexico.

"But this is the first case that I'm aware of in which the intended beneficiaries of the trafficking were representatives of a foreign government," Morse said.

Authorities said Sumilat joined a conspiracy to buy guns in Texas and New Hampshire for members of the Indonesian Presidential Guard, who are tasked with providing security to the president and vice president but could not lawfully buy the weapons themselves.

Sumilat admitted he and three guard members came up with a plan in 2014, when they were stationed together for training in Fort Benning, Georgia.

Sumilat said he bought guns in Texas and shipped them to a co-conspirator in New Hampshire, who delivered them to guard members on visits to Washington, D.C., and to the U.N. General Assembly in New York. The guns were to be smuggled out of the United States.

Sumilat pleaded guilty to making false statements in records required to be kept by federal firearms dealers for telling gun dealers the weapons were for him and for smuggling firearms from the U.S.

To have legally exported the guns, Sumilat was required to get an exporter's license and a license covering the specific guns exported. No licenses were issued.

"Firearms exported overseas illegally can easily end up in the wrong hands," she said in a statement. "International gun trafficking will be prosecuted to the fullest extent possible to protect innocent individuals, both American and foreign, from the criminal use of U.S. weapons abroad. 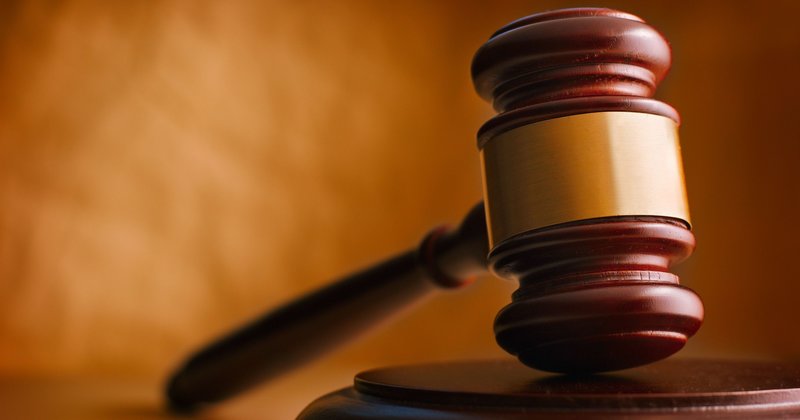 LTC Stephen F.
Posted 4 y ago
That is a bizarre case SFC Joe S. Davis Jr., MSM, DSL. I suspect this soldier was Muslim or was very sympathetic to Muslim lifestyles since he wanted to send the weapons to oil-rich nation Indonesia to the "security detail for the president and vice president of Indonesia."
Indonesia is a Muslim majority nation which occasionally makes the news for barbaric practices.
(2)
Comment
(0)

SSG Derrick L. Lewis MBA, C-HRM
Posted 4 y ago
SFC Joe S. Davis Jr., MSM, DSL ,
Truly makes one wonder what is the world coming to and where is it headed going forward? Thanks for the share.
(2)
Comment
(0)