WASHINGTON—The Justice Department is creating a new office of attorneys tasked with stripping citizenship from immigrants who obtained it illegally by lying or omitting information on their applications.

The new denaturalization section, to be housed within the Office of Immigration Litigation, will sue to strip U.S. citizenship from “terrorists, war criminals, sex offenders, and other swindlers,” the department said on Wednesday. It will target individuals who have obtained citizenship “by concealment of a material fact or by willful misrepresentation.”

In recent weeks, the Trump administration has also ramped up several efforts targeting so-called “sanctuary” cities and states that decline to cooperate with federal immigration officials looking to deport immigrants who have been arrested.

And it has begun implementing rules that make it easier for the government to deny residency to immigrants with limited incomes or admission to the U.S. because they use public-assistance programs or might in the future.

The administration has for several years mounted an aggressive effort to prosecute naturalized citizens who have omitted information from their citizenship applications, an action the administration calls fraud.

In a 2017 Supreme Court case involving a Bosnian Serb immigrant who lied to immigration officials, a Justice Department lawyer told the court that the government believed any lie on the naturalization form—even involving such inconsequential facts as a former nickname or once driving over the speed limit—could cost an individual his or her citizenship.

“When a terrorist or sex offender becomes a U.S. citizen under false pretenses, it is an affront to our system—and it is especially offensive to those who fall victim to these criminals,” said Assistant Attorney General Jody Hunt on Wednesday.

Creation of the new denaturalization section was reported earlier by Buzzfeed News.

Critics said the Justice Department’s announcement was designed to frighten immigrants and link them to instances of crime.

“[President Trump’s] effort to create an environment of fear and insecurity is chilling,” said Manar Waheed, senior legislative and advocacy counsel for the American Civil Liberties Union. “That is not the America we want to be.”

Sarah Pierce, a policy analyst with the Migration Policy Institute, a nonpartisan think tank, said the government is somewhat constrained in the types of cases it can pursue. Still, she said, Wednesday’s announcement was intended to send a message.

“There are probably very few people who will be denaturalized under this initiative, but by drawing attention to it, they are making foreign-born people and immigrants uncomfortable,” she said.

Since 2017, the Justice Department has filed 94 denaturalization cases and has seen a 600% increase in referrals from other law-enforcement agencies, a spokesman said, not specifying how many.

In 2018, U.S. Citizenship and Immigration Services launched what it called a denaturalization task force, a team of investigators looking to identify immigrants who had wrongly been approved for citizenship. The task force was a continuation of a yearslong effort by the Obama administration, dubbed “Operation Janus,” to discover cases in which people had been granted citizenship after being ordered deported under a different name.

Write to Michelle Hackman at [login to see] 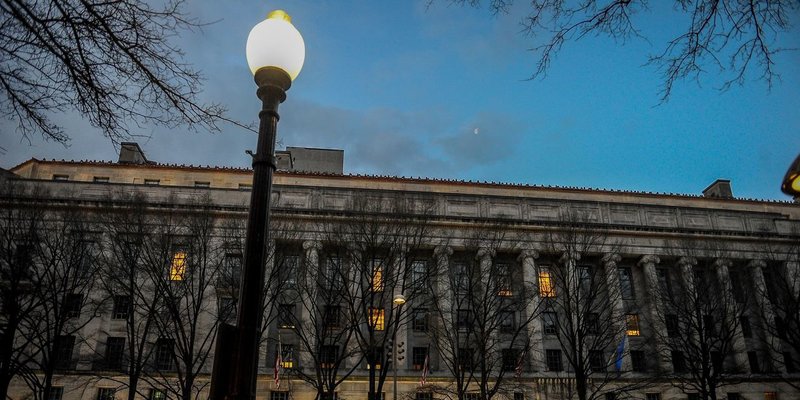