SP5 Mark Kuzinski
1.63K
20
11
9
9
0
The U.S. has sent 100 troops to the defense of Lashkar Gah, the capital of embattled Helmand province that is in danger of falling to the Taliban, the Pentagon and U.S. officials in Kabul said Monday.

The U.S. troops are in a training and advisory role to the Afghan National Defense Security Forces and will provide a "new presence to assist the police zone" in Lashkar Gah, said Army Brig. Gen. Charles Cleveland, chief spokesman for U.S. commander Army Gen. John Nicholson, in a statement.

In a briefing to the Pentagon late last month, Nicholson said the Afghan Security Forces' 215th Corps had made progress in Helmand since cashiering corrupt leaders, but Cleveland made no attempt to downplay the seriousness of the situation in the province or the threat to Lashkar Gah.

"This is a big effort by the Taliban. This is probably the most serious push we've seen of the season," Cleveland said. He described the troop deployment as a "temporary effort" to advise the Afghan police, but he declined to put a timeline on how long they would stay.

The U.S. troops would be limited to an advisory role, although they would have the right to self defense. "They're not about to go out and conduct operations or something like that," Cleveland said.

Earlier this month, the Afghan forces sent reinforcements to Helmand but failed to hold off Taliban offensives that have cut off main roads to Lashkar Gah and gradually crept closer to the city.

Lashkar Gah was once the headquarters for British forces before they were withdrawn in 2014 along with U.S. Marines as Afghan forces took the lead in the fight against the Taliban and other insurgents.

Helmand is also the center of Afghanistan's opium trade, which is valued at more than $3 billion and largely controlled by the Taliban. More than 900 U.S. troops have been killed in Helmand since the U.S. established a presence in late 2001, according to the website icasualties.org. The total is by far the most for any province in Afghanistan.

"This will not be a permanent presence," Cook said, but the deployment showed that "there are still challenges in Afghanistan. There are going to be setbacks along the way."

He said Nicholson "feels good" about the state of the Afghan Security Forces, "but certainly there is room for improvement."

In a July 28 briefing to the Pentagon from Kabul, Nicholson said that "Helmand experienced a tough fight last year with the 215th Corps of the Afghan Corps down there. At the end of the fighting season last year, the Afghans put in new leadership at the corps level, all the brigades, and we helped them to regenerate six of their kandaks [battalions]."

He said that the regenerated Afghan Security Forces had pushed the Taliban back from Lashkar Gah to the north and the west. "So, generally speaking, the Afghan Security Forces have accomplished their objectives in Helmand thus far, securing the major population centers. The enemy was active earlier in the year, attacking isolated checkpoints," Nicholson said, "but frankly, in the last two weeks, the enemy activity has dropped off to a -- to a much lower level."

On Monday, The Associated Press quoted Kareem Atal, head of Helmand's provincial council, as saying that battles were underway "on several fronts" in the province, closing off roads and highways. 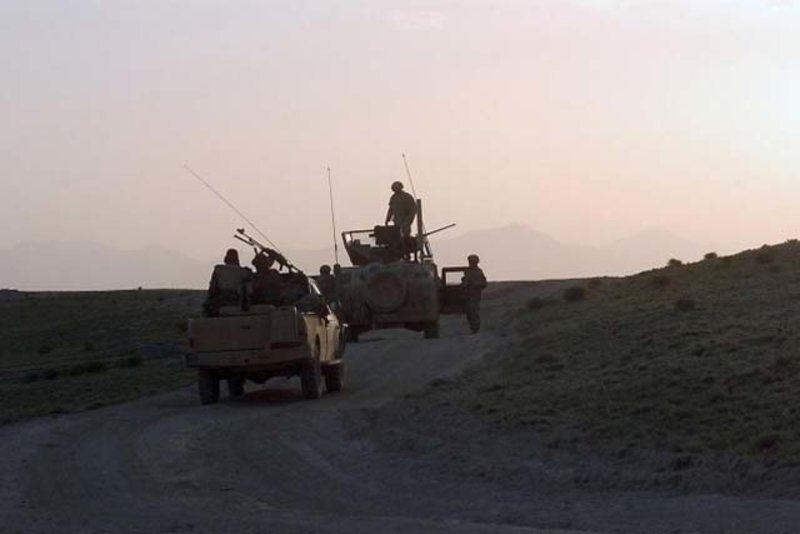 LTC Stephen F.
Posted >1 y ago
Thanks for letting us know SP5 Mark Kuzinski U.S. has sent 100 troops in a training and advisory role to the Afghan National Defense Security Forces to the defense of Lashkar Gah, the capital of embattled Helmand Province.
I hope and pray that the Afghan National Defense Security Forces will stand up to the challenges in Helmand Province and there will be no green-on-blue attacks.
(2)
Comment
(0)

Capt Seid Waddell
Posted >1 y ago
"This is a big effort by the Taliban. This is probably the most serious push we've seen of the season" 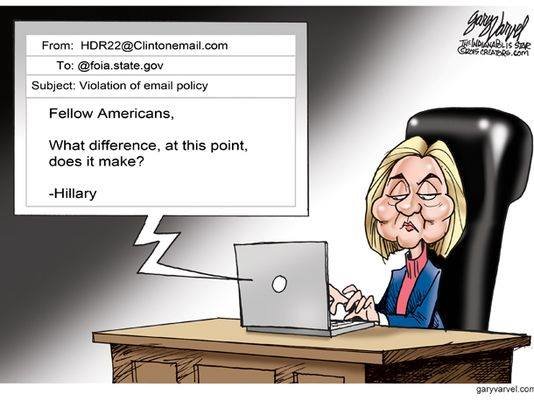