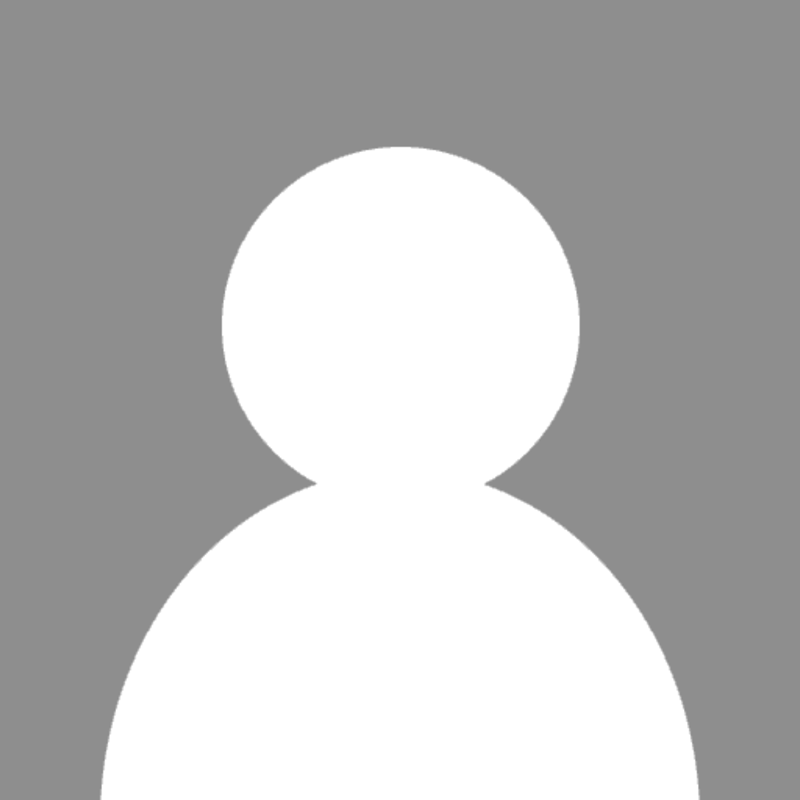 Posted from longwarjournal.org
Posted in these groups: SOCOM

LTC Stephen F.
Posted 3 y ago
Thanks MAJ Ivan Raiklin, Esq. for sharing the great news.
"US special operations forces raided an al Qaeda in the Arabian Peninsula (AQAP) compound in Marib province in central Yemen earlier today and killed seven operatives. The operation took place just days after the US Treasury Department listed two tribal leaders from Marib as global terrorists for supporting al Qaeda.
US Central Command (CENTCOM) said seven AQAP members were killed “through a combination of small arms fire and precision airstrikes.” No senior al Qaeda leaders or operatives were reportedly killed.
"Raids such as this provide insight into AQAP’s disposition, capabilities and intentions, which will allow us to continue to pursue, disrupt, and degrade AQAP,” CENTCOM stated.
As in previous statements, CENTCOM also noted that al Qaeda branch in Yemen and Saudi Arabia “has taken advantage of ungoverned spaces in Yemen to plot, direct, and inspire terror attacks against America, its citizens, and allies around the world.”

When I worked in a strategic planning cell we monitored al Jazeera for information since they had a different track to stories. I decided to check out their US affiliate's coverage on the story.
It seems there may have been no civilian casualties. If there were al Jazeera would mention their were. It is refreshing that they also state "more than 10,000 people have died - nearly half of them civilians - since an Arab coalition began a campaign of air strikes in March 2015 to drive out the Houthis and their allies."

"US forces have killed seven suspected members of al-Qaeda in the Arabian Peninsula (AQAP) during a ground raid in Yemen, the Pentagon has said.
...
US forces used "a combination of small arms fire and precision airstrikes" to attack a compound in the Marib governorate, with the support of Yemen's authorities, a statement by the US Central Command said on Tuesday.
"Raids such as this provide insight into AQAP's disposition, capabilities and intentions, which will allow us to continue to pursue, disrupt, and degrade AQAP."
Two US officials, speaking to the Reuters news agency on condition of anonymity, said the primary objective of the raid was to gather intelligence. There were no known US casualties or injuries, they said.
The statements could not be independently verified.
The US has increased attacks against AQAP, which it regards as the most dangerous branch of the armed group, since President Donald Trump took office in January.
That has included an ill-fated raid against AQAP in January that left at least 16 civilians, including women and children, dead. AQAP fighters and a US Navy SEAL were also killed in the operation.
Yemen has been torn apart by conflict since 2014, when Houthi fighters allied with troops loyal to former president Ali Abdullah Saleh captured large expanses of the impoverished Arabian Peninsula country, including the capital Sanaa.
AQAP and a local affiliate of the Islamic State of Iraq and the Levant (ISIL, also known as ISIS) group have exploited Yemen's war to carry out assassinations and bombings, mostly in lawless areas in the south.
According to the UN, more than 10,000 people have died - nearly half of them civilians - since an Arab coalition began a campaign of air strikes in March 2015 to drive out the Houthis and their allies."
http://www.aljazeera.com/news/2017/05/raid-kills-al-qaeda-fighters-yemen [login to see] 26734.html
COL Mikel J. Burroughs LTC Stephen C. LTC Greg Henning Capt Seid Waddell Capt Tom Brown CW5 (Join to see) SGM David W. Carr LOM, DMSM MP SGT SFC Joe S. Davis Jr., MSM, DSL SFC William Farrell SSgt Robert Marx SFC James J. Palmer IV aka "JP4" SSgt (Join to see) TSgt Joe C. SGT John " Mac " McConnell SP5 Mark Kuzinski SPC (Join to see) SrA Christopher Wright