US to probe claims Sikh turbans taken at border with Mexico

PO1 William "Chip" Nagel
792
35
4
13
13
0
US authorities say they are investigating reports that the turbans of Sikh asylum seekers were confiscated after they were detained at the border.

According to human rights advocates, nearly 50 migrants have had religious headgear taken away.

Sikhism requires that men wear turbans and do not cut their hair.

Record numbers of migrants from India have been detained at the US-Mexico border in recent months.

Many hail from India's Punjab, where more than half of residents are Sikh.

The American Civil Liberties Union (ACLU) has said the turban confiscations "blatantly violate federal law" and are inconsistent with the CBP's own non-discrimination policies. 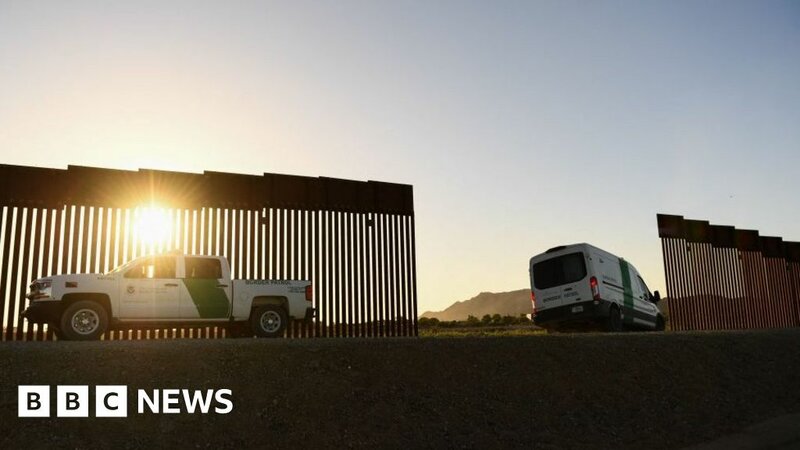 US to probe claims Sikh turbans taken at border with Mexico

SGT (Join to see)
Posted 6 mo ago
PO1 William "Chip" Nagel
..."In a statement quoted by the Washington Post, the CBP's Mr Magnus said the border agency expects its staff to "treat all migrants we encounter with respect."

"An internal investigation has been opened to address this matter," his statement said.

According to CBP statistics published online, nearly 13,000 Indian citizens have been detained by Border Patrol officers at the US-Mexico border in the fiscal year that began in October.

Of these, about three-quarters - nearly 10,000 - have been detained in the Border Patrol's Yuma sector, a 202 km (126 mile) expanse of desert and rocky mountains that stretches from California's Imperial Sand Dunes to the border between Arizona's Yuma and Pima counties. In 2019, a six-year-old Indian citizen from the Punjab was found dead near the Arizona town of Lukeville in a high-profile case.

Authorities later said the little girl died of heatstroke in extreme temperatures of over 42 C (108 F) after her mother left her with another group of migrants to go and search for water."
(9)
Comment
(0)

MSG Stan Hutchison
Posted 6 mo ago
We must increase our funding for the court system, to expedite the processing of request for asylum.
(3)
Comment
(0)
Read This Next
RallyPoint Home