PO1 William "Chip" Nagel
306
3
1
2
2
0
Police in Milan say they have arrested a 39-year-old Italian woman, who has worked for Cardinal Angelo Becciu, a senior Vatican official who was demoted last month over embezzlement claims.

Ms Marogna was arrested after an Interpol warrant was issued at the Holy See's request, according to reports.

Both Ms Marogna and Cardinal Becciu have denied any wrongdoing.

In interviews with Italian media in recent days, Ms Marogna confirmed that she had been paid €500,000 by Cardinal Becciu through a company she operated in Slovenia. She said she received the money to provide "parallel diplomacy" to help missionaries in conflict areas.

A senior Vatican source told Reuters news agency that Ms Marogna was suspected of "embezzlement and aggravated misappropriation in complicity with others".

The cardinal allegedly authorised the payments to Ms Marogna while serving as number two in the Vatican's Secretariat of State, which manages the Church's donations. 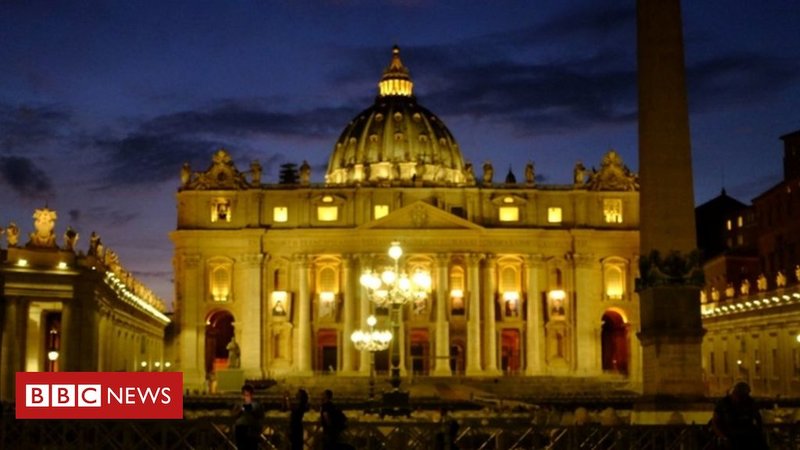