Veteran gets 2 years in prison for defrauding VA

SFC (Join to see)
3.27K
20
8
5
5
0
HUNTINGTON – A Kentucky man was sentenced to two years in federal prison Monday in Huntington for defrauding the Veterans Health Administration of more than $750,000.
Phillip M. Henderson, 51, of Olive Hill, Kentucky, must also pay $789,472 in full restitution after a juryconvicted him on the charge in April, U.S. attorney Carol Casto said in a release.
During the trial, witnesses testified that from 1996 to 2015 Henderson received the maximum disability and health care benefits for himself and his family, which totaled approximately $697,000 in compensation, not including additional grants received by the defendant.
Henderson served in the U.S. Army from 1983 to 1986. After he was discharged, Henderson filed multiple claims for benefits with the U.S. Department of Veterans Affairs. In 1995, he was diagnosed by the VA with retinitis pigmentosa, an inherited and degenerative eye disease, which can lead to total blindness.
Henderson continued VA eye examinations through 2013, during which time VA medical staff tested to determine the extent of his vision loss. The tests relied significantly on Henderson's accurate reporting of his
vision levels.
Witnesses for the government, including four medical doctors, testified that Henderson falsely responded to the testing and misrepresented his vision loss significantly. Witnesses further testified that Henderson pretended he could barely read letters on eye charts and pretended his peripheral vision was severely reduced.
Henderson did not reveal to the VA he had a Kentucky driver's license and was an active driver.
Henderson benefited from more than $75,000 in other health care benefits, to which he was not entitled, ranging from free medical and dental services to free prescriptions. He was also given reimbursement for travel from his home in Kentucky to the VA Medical Center in Huntington. He also received free training for the blind in Connecticut and Alabama for extended periods of time, and free equipment designed to assist the blind, such as canes, computers, talking telephones, and night vision goggles.
In addition to this monthly monetary compensation, Henderson also received an $11,000 grant to purchase an automobile in 2006, which was intended for another person to drive Henderson. He also received a
$10,000 grant toward an in-ground swimming pool meant for his exercise and to maintain his well-being as a blind veteran. 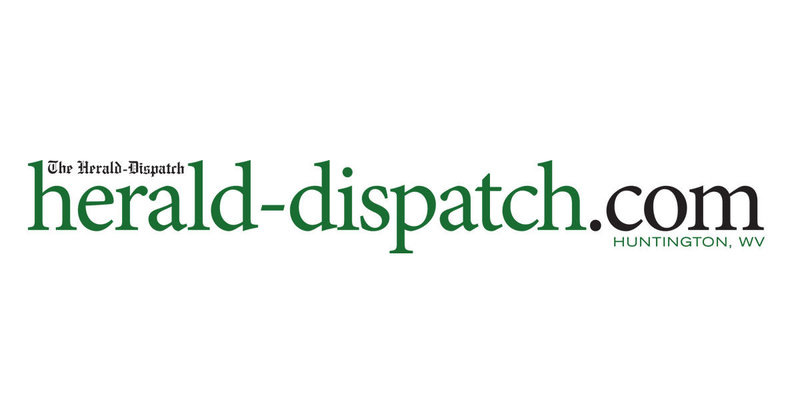 Veteran gets 2 years in prison for defrauding VA

Posted from herald-dispatch.com
Posted in these groups:

SFC(P) Richard Warren
Posted 4 y ago
I love when I can help fellow veterans by working claims, but I get disheartened when I know they will get denied even when I know they are suffering simply because they downplayed symptoms or didn't use the right verbiage.

Then I read things like this and get angry that people would rape the very system intended to help their brothers and sisters.

Every single veteran who has these issues for real with now suffer through red tape because this one person. It's frustrating. I tell my vets all the time to be honest with the doctors, tell the truth, don't embellish, but claim what is rightfully yours.

We normally can tell when someone is over exaggerating and it ALWAYS comes back to them.

LCpl Hilton Hoskins
Posted 4 y ago
It's sad when you see something like this. I'm a Service Connected Disabled Veteran and it pisses me off when I see something like this. I think every veteran is entitled some kind of compensation for serving but there is a such thing as not taking advantage of services you don't need. It's Veterans out there right now, needing help and can't get it because of guys like this. I, myself, refused for years after leaving the Marines that something was wrong with me. Then I was finally convinced by a fellow Vet to seek treatment. It was hard for me to admit things were going on with me but I did it and now I'm getting treated and encourage any Vet to do the same. This is just an example of somebody milking the system. I agree our VA is not the best but it's the only one we have and we cannot make things better with it by defrauding it. If there's one thing I always do and tell other Vets, it's that be honest with your Docs about what's going on with you, if they don't know they can't help you. Also, the VA is going to make you fight for your benefits, so make sure you get what is due to you and don't get more than needed. Another thing that actually sucks about this is the fact that this is going to make it harder on other Veterans trying to get their benefits and the help they need, that makes me even agrier to know that the assholes at the VA are gonna take this as a reason to make things even harder for Vets to get what they need and what is due to them. I don't worry about myself too much but I worry more about the Vets coming after me. As we all know they have been through enough. Now, they've got to deal with the VA.
(4)
Comment
(0)