When Gitmo psychologist refused to listen to detainee’s torture claims, the prisoner took his own...

Message: Meh. It happened in 2011. Guy was mentally ill. We had one when I was there and we repatriated him. In fact, 731 detainees were RELEASED from Gitmo, and not ONE was executed, beheaded, blown up, hacked to death, dragged naked and lifeless through the streets, drowned or burned alive, all thing our enemies have done to us and/or our allies. Not killing the messenger here, but very few of these stories mean anything to me. These guys were all lucky to be alive and lucky to have been captured by the US, claims of torture and abuse notwithstanding, guys who make it to Gitmo are the lucky ones. See how happy KSM is?

Tweet: That's ONE out of 731 RELEASED Gitmo detainees, NONE of whom were executed, beheaded, blown up, hacked to death, drowned or burned alive. Abdul Razak was also mentally ill and a cold turkey heroin addict when we got him. We treated him, took care of him and then released him. 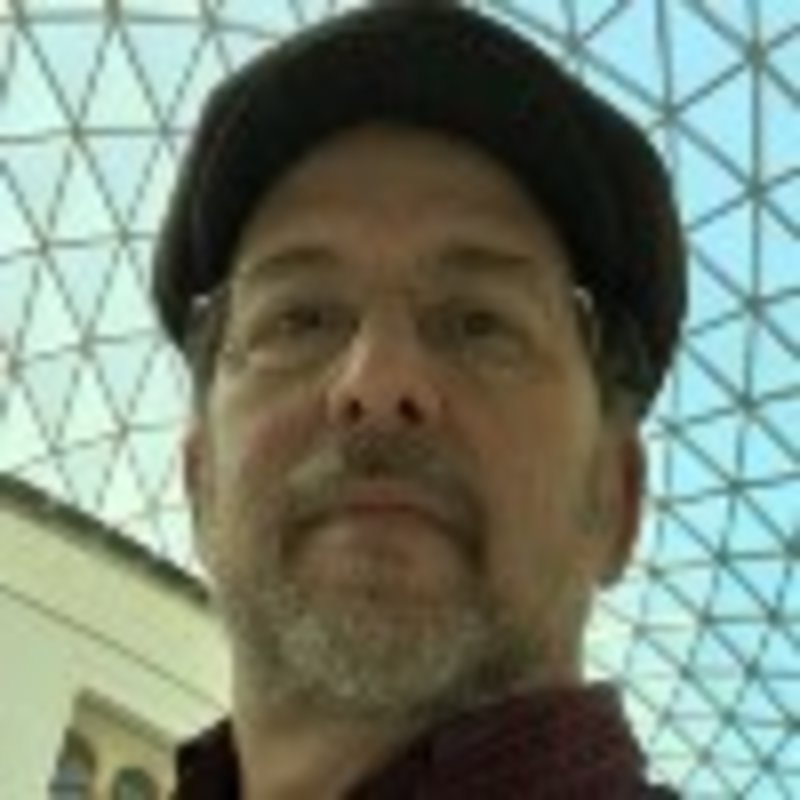 When Gitmo psychologist refused to listen to detainee’s torture claims, the prisoner took his own...

Posted from medium.com
Posted in these groups:

Lt Col Charlie Brown
Posted >1 y ago
We have far, far more people kill themselves percentage-wise in our country than the number that die in Gitmo. GITMO is not a terrible place. Yes it is a prison but compared to many here in the US it is pretty comfortable.
(4)
Comment
(0)

SGT David A. 'Cowboy' Groth
Posted >1 y ago
Thank you for the interesting share sir, have a great day sir.
(4)
Comment
(0)