Who is US teen accused of Wisconsin protest murders?

PO1 William "Chip" Nagel
100
1
0
1
1
0
After a black man was shot seven times in the back by a police officer in Kenosha, Wisconsin, on Sunday, 23 August, people angry about police violence began protesting.

On the third night of demonstrations, a 17-year-old boy allegedly fired on protesters with a military-style semi-automatic rifle, killing two and seriously injuring a third.

Videos indicate he spent hours on Tuesday apparently helping patrol the streets. He told journalists it was his "job" to guard buildings and even offer medical assistance to protesters.

Here's what we know about the teenager, and his connections to a Donald Trump rally and a Facebook group reported for inciting violence. 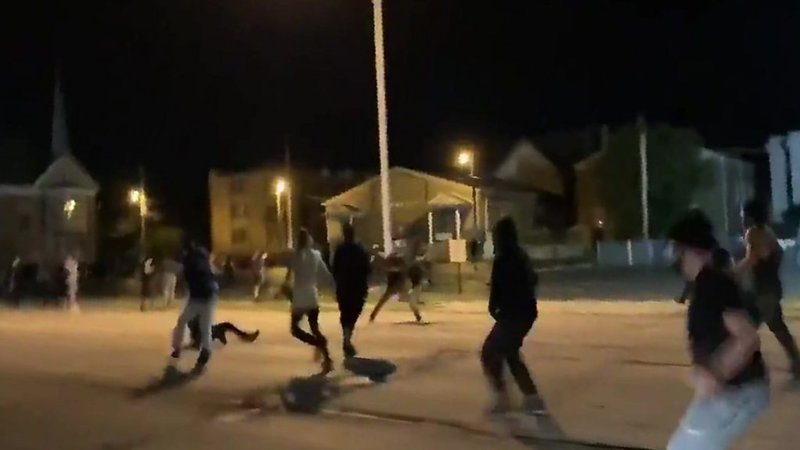 Who is US teen accused of Wisconsin protest murders?

Facebook
Posted 1 y ago
Read This Next
RallyPoint Home