LTC (Join to see)
931
2
1
1
1
0
Why a U.S-China War over Taiwan Won't Be Anything Like the Syria Strikes https://search.app.goo.gl/TPgJB Shared from my Google feed
When in peace, prepare for war. We have potential conflicts in the South China Sea and by Taiwan. We also have lots of tension in Baltic states of Latvia, Estonia and Lithuania protecting our Northwest flank of NATO because Russia wants to steal back the three countries that they agreed to split with Adolf Hitler in late August, 1939. Russia may want to steal Poland back as well and they've already stolen half the Crimea with their little green men. Some of those little green men were Wasted by our forces while attacking our base in Syria.

This is a very dangerous time. We have had a defense treaty with Taiwan since the 1950s. 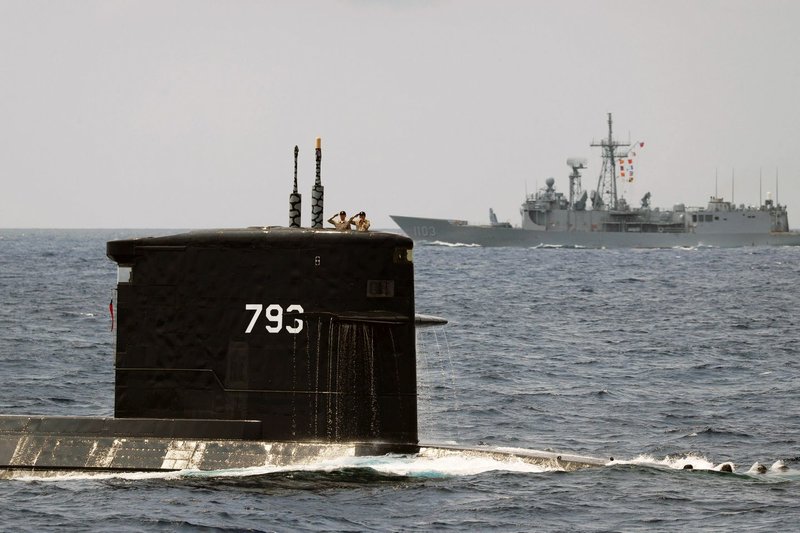 Posted from search.app.goo.gl
Posted in these groups:

SSG William Jones
Posted >1 y ago
Sounds more like the beginning of an Armageddon Type war.
(1)
Comment
(0)
Read This Next
RallyPoint Home