Why I Chose to ‘WalkAway’ from the Democratic Party 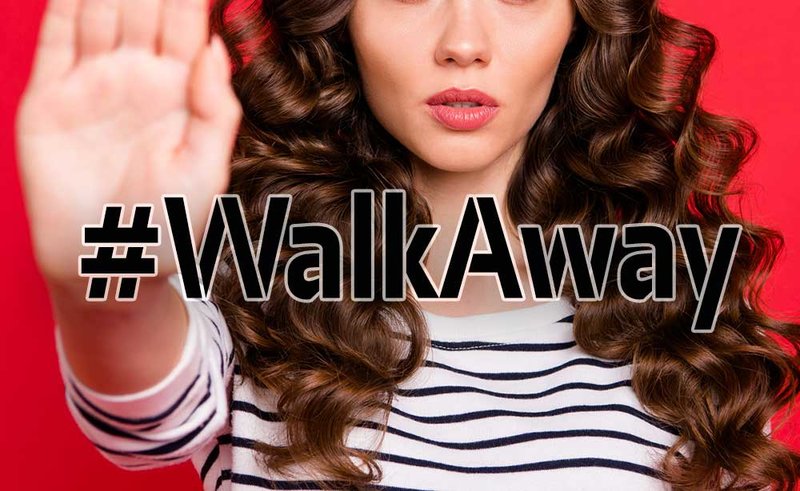 Why I Chose to ‘WalkAway’ from the Democratic Party

Posted from ammoland.com
Posted in these groups:

Lt Col Charlie Brown
Posted >1 y ago
There are a lot of us who were this way. I grew up in NYC and of course I was a Democrat. Then I went into the military and grew up and switched parties. I wish the Republicans would follow their own philosophy on spending but that's another story...
(8)
Comment
(0)

MSgt Neil Greenfield
Edited >1 y ago
Posted >1 y ago
I’m one of those that walked away from the Republican Party. I’m conservative in some respects, moderate in others, and liberal in still others. It will be a long time before I consider rejoining the GOP. I joined the Democratic Party last year to at least have a voice in primary elections, otherwise I might have become an Independent.
https://www.oregonlive.com/politics/2019/02/gop-shrinks-as-young-and-nevertrumpers-walk-away-increasing-donald-trumps-power-in-the-party.html

GOP shrinks as young and ‘NeverTrumpers’ walk away, increasing Donald Trump’s power in the party

The GOP holds the White House and the U.S. Senate, but if current trends continue, it soon might be struggling to maintain its major-party status.

MSgt Dave Hoffman
Posted >1 y ago
SGT (Join to see) Mom was a democrat until Kennedy was assassinated. She decided that a party that would elect a loud mouthed rancher from Texas President didn't need her vote. Dad was a Republican, but he voted for Kennedy, said he believed in him. (He switched to democrat after he died, but that's New Jersey. We stopped his reincarnate voting, though) Us kids grew up taught to think. We're all Constitutional Conservatives, if you need a defining term. Over the years, there's been a couple local/state dems that I've voted for, but they were nothing like the dems out there now, and from what I see of the herd, they're all culls anyway.
(3)
Comment
(0)
Show More Comments
Read This Next
RallyPoint Home