MAJ Montgomery Granger
3.26K
23
12
4
4
0
http://stream.aljazeera.com/story/ [login to see] 37-0025690
Unlawful combatant detainees held at the US military detention facility at Guantanamo Bay, Cuba, may be held without charge or trial "until the end of hostilities," as per the Geneva Conventions and Law of Land Warfare. This is the same condition that would be applied, and has been applied to lawful combatant POW's throughout the history of modern warfare. During WWII the US held over 400,000, mostly German POW's, without charge or trial. The exceptions were those accused of war crimes. For war criminals, military commissions (tribunals) were established, as per Geneva and Law of War, and criminals prosecuted who were provided the same protections afforded US soldiers through the Uniform Code of Military Justice. Today's law governing war criminals, the Military Commissions Act of 2009, unlawful combatants are afforded virtually the same rights a US citizen would enjoy in a US Federal court of law. This contributes to the delays and confusion regarding those currently facing prosecution at Gitmo. By the way, the gentleman you mention who has been there for 14 years without charge or trial, Ahmed Rabbani was, among other things, a very close associate of Khalid Sheikh Mohammad, not an innocent bystander minding his own business when apprehended in a Karachi safe house in September of 2002. Gitmo is a small piece to a big puzzle of how we win the Global War on Terror. Sincerely, Montgomery J. Granger, Major, US Army, Retired; author: "Saving Grace at Guantanamo Bay." 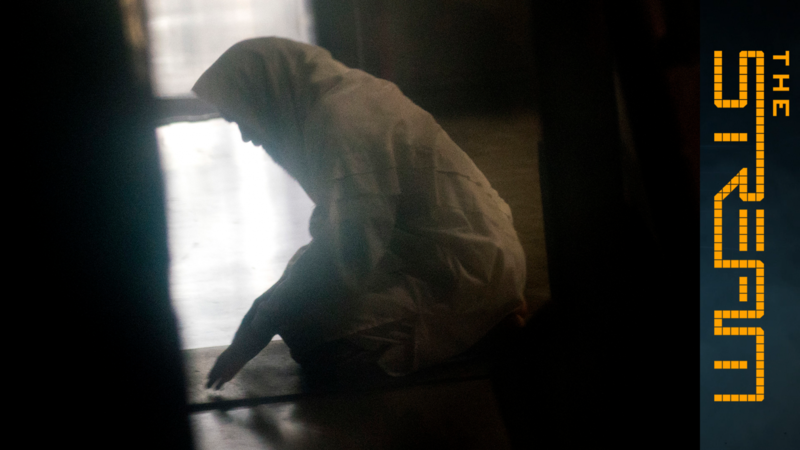 Posted from stream.aljazeera.com
Posted in these groups:

CPT Jack Durish
Posted 3 y ago
Al Jazeera is a mixed bag. I have found good journalism, interestingly better than anything I've seen on American media mixed with pure propaganda (such as this piece). American journalists simply can't report a story even when they aren't propagandizing, especially when they aren't propagandizing. Without the structure of their progressive Leftist narrative to guide them, they seem lost.
(6)
Comment
(0)

SGT David A. 'Cowboy' Groth
Posted 3 y ago
We need a place where, if one of the detainees escape, they only have the ocean to escape into, or can join up with the commies in Cuba.
(3)
Comment
(0)

SSG(P) (Join to see)
Posted 3 y ago
I thought Obama was going to shutter Gitmo within the first year of his presidency. Oh right, the first promise he didn't make good on....
(2)
Comment
(0)