On this day in 1942, a Warsaw underground newspaper, the Liberty Brigade, makes public the news of the gassing of tens of thousands of Jews at Chelmno, a Nazi-operated death camp in Poland—almost seven months after extermination of prisoners began.

A year earlier, the means of effecting what would become the “Final Solution,” the mass extermination of European Jewry, was devised: 700 Jews were murdered by channeling gas fumes back into a van used to transport them to the village of Chelmno, in Poland. This “gas van” would become the death chamber for a total of 360,000 Jews from more than 200 communities in Poland. The advantage of this form of extermination was that it was silent and invisible.

One month before the infamous Wannsee Conference of January 1942, during which Nazi officials decided to address formally the “Jewish question,” the gas vans in Chelmno were used to kill up to 1,000 Jews a day. The vans provided the “Final Solution” for Adolf Eichmann and other Wannsee attendees. The mass gassings were the most orderly and systematic means of eliminating European Jewry. Eventually, more such vans were employed in other parts of Poland. There was no thought of selecting out the “fit” from the “unfit” for slave labor, as in Auschwitz. There was only one goal: utter extermination.

On June 1, 1942, the story of a young Jew, Emanuel Ringelblum, (who escaped from the Chelmno death camp after being forced to bury bodies as they were thrown out of the gas vans), was published in the underground Polish Socialist newspaper Liberty Brigade. The West now knew the “bloodcurdling news… about the slaughter of Jews,” and it had a name—Chelmno. 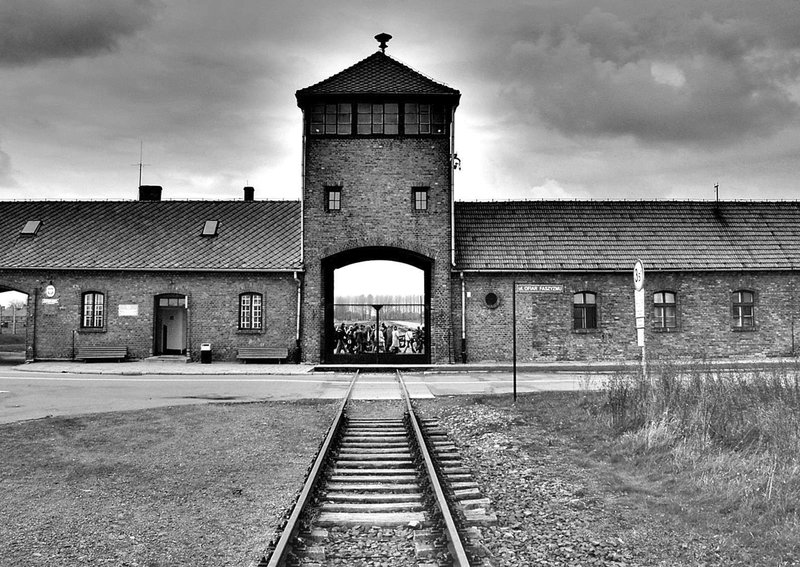 SSG Pete Fleming
Posted 6 y ago
Reports come out and people don't wish to believe because it is too disturbing to imagine... then when the full truth comes out they say, "how could this of happened?"
(0)
Comment
(0)
Read This Next
RallyPoint Home