SPC Randy Z.
2.24K
506
80
56
56
0
Ron Coker was slightly older than I when we first became friends in the early 60s thanks to the Scouting program. Ron was drafted in 1968 and put on the uniform of a US Marine. After Boot Camp he was sent to Vietnam and joined Company M, Third Battalion, Third Marine Division. Four months later on 24 March, 1969 he was killed in action while serving as point man on patrol in the Quang Tri Province. Ron gallantly gave his life for his brothers and his country and later was posthumously awarded the Congressional Medal of Honor for his actions.

Ron now rests in Fairview Cemetery, a small isolated and remote rural cemetery on the wind swept plains of western Nebraska, fifteen miles from where we grew up. Every year prior to Veterans Day a group of veterans and patriotic volunteers gather to clear the tumbleweeds and blown sand from around his head stone.

Those were troubled times that deeply wounded the very heart and soul of this great nation, yet unbreakable and sometimes undefinable bonds were forged between the young men and women who answered their nations’ call. Rest in peace my friend... forever young.

“To those who have fought for it, freedom has a flavor that the protected will never know“
~ P. McCree Thornton, The Star-Spangled Son 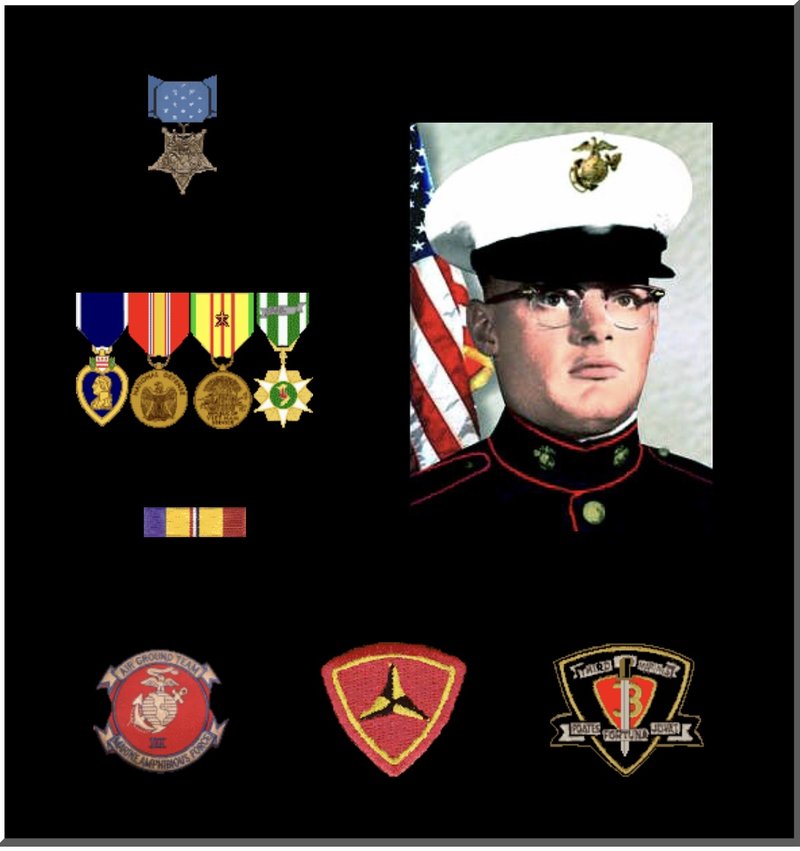 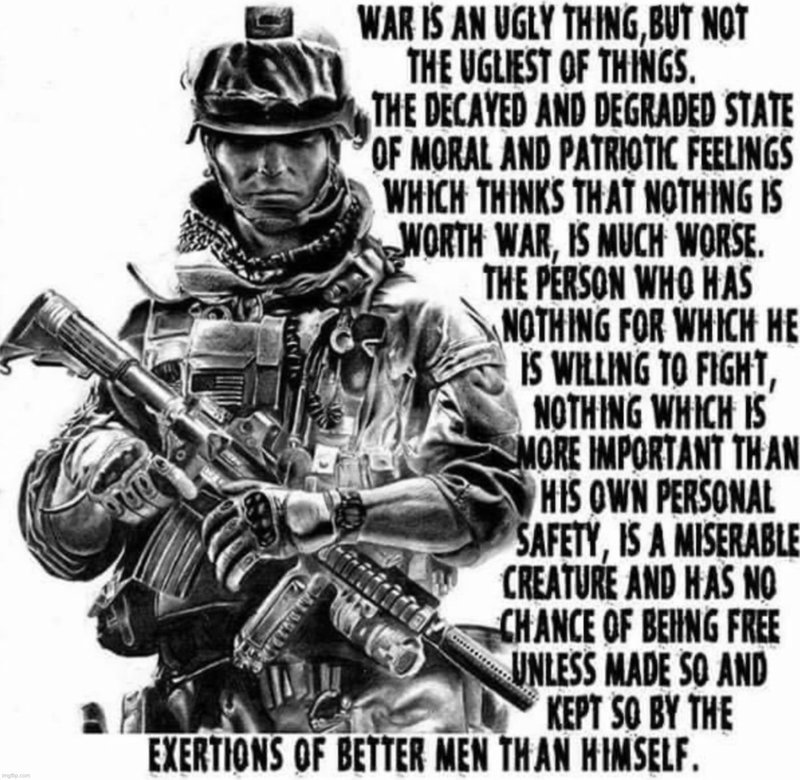 Lt Col Charlie Brown this is appropriate for men and women like PFC Ronald Leroy Coker, and I would urge everyone to scroll down to LTC Stephen F. contribution to my post. Take five minutes to listen to the audio he shared, it is powerful CWO3 Dennis M. SGT Robert Pryor PO3 Bob McCord
(7)
Reply
(0)

Thank you my friend SPC Randy Z. for making us aware that your friend Ron Coker was slightly older than I when we first became friends in the early 60s thanks to the Scouting program.
Rest in peace Ron Coker.

SFC Chuck Martinez
3 mo
awesome story, in Vietnam there were a lot of heroes, some were recognized, and others not. Only God knows, but all these good men are not suffering anymore. I still remember that old say saying in Vietnam, "When I die, I'm going to heaven because I already spent my time in hell" RIP brother, your bravery and actions will never be forgotten!
(4)
Reply
(0)

SPC Mark Huddleston
Posted 3 mo ago
Thank you for honoring the honorable and your friend Randy!!!!
(13)
Comment
(0)
show previous comments

SPC Randy Z.
3 mo
1SG Fred "SARGE" Bucci - stay the course, you can’t win if you’re not in the fight my friend. Together we can get this figured out and make things better for everyone
(2)
Reply
(0)

SPC Randy Z.
3 mo
PO2 David Dunlap - hard to tell Dave, I encountered big tech issues last nite posting this tribute and know that it eventually improved some (for me). There could be other stuff going on too, but as you know by now, where there’s a will.... :)
(4)
Reply
(0)

MAJ Dale E. Wilson, Ph.D.
3 mo
1SG Fred "SARGE" Bucci Well, just keep posting! I almost quit when Bob Pryor got the boot and I was unable to get an apology for him. I finally decided to stay with it and try to generate conditions that would prompt him to return.
(2)
Reply
(0)
Show More Comments
Read This Next
RallyPoint Home