On September 28 in 1944, a soldier receives the Medal of Honor at a ceremony in Epinal, France. Colonel Van T. Barfoot has been called “[o]ne of the most significant Native-American heroes of World War II”—but he might be better known for a 2009 fight to keep the American flag flying in his front yard.

How unsurprising that Barfoot wanted that flag, given his wartime experiences.

Barfoot had enlisted in the Army even before the attack on Pearl Harbor. By 1944, then-Technical Sergeant Barfoot was with the 157th Infantry, 45th Infantry Division, participating in amphibious landings in Italy. By May, his unit was near Carano, Italy. Those men had been in a defensive position for weeks.

On May 23, they were finally ordered to attack.

Our soldiers faced an immediate challenge. “We knew we had a minefield to go through,” Barfoot later explained. “Numerous mines. . . . The enemy covered the minefield with machine gun fire. As we got there, we began to receive some small arms fire.”

Barfoot wasn’t going to let a little thing like a minefield get in his way! He knew what he had to do. He’d been conducting patrols for days, and he had a pretty good mental map of the area in his head. He volunteered to lead a squad through the minefield. He’d “take the machine guns out.”

And that’s just what he did.

Barfoot was soon moving alone down the enemy’s left flank. He snuck through ditches and got close enough to one machine gun nest to throw in a grenade. He was soon working his way through German trench lines toward a second nest. He killed some of the enemy with his submachine gun and captured others.

Maybe you won’t be surprised to hear that the Germans in the third machine gun nest surrendered. When all was said and done, Barfoot had 17 German captives.

Yet that was just the first part of his day.

Just as Barfoot’s men were getting reorganized, they saw three German tanks headed their way. “Three people and a rocket launcher was all we had,” Barfoot later recounted. “I knew we weren’t any match against any one of the three tanks that we saw coming, so I ordered the people with me back into the ditch. I took the rocket launcher. I took up a position to where I could get the tanks if they moved.”

His position was exposed, “directly in front of 3 advancing Mark VI tanks,” as his Medal citation describes. Barfoot’s first shot destroyed the track of the lead tank, which prompted the other two to change course. Barfoot continued on into enemy territory, destroying an abandoned German fieldpiece that was nearby. He finished the day by helping two seriously wounded comrades back to safety.

Barfoot not only earned a battlefield commission for his actions that day, but he also received a Medal of Honor.

“I was doing my job,” he later said. “A leader is supposed to protect, lead, and sacrifice himself if necessary.” 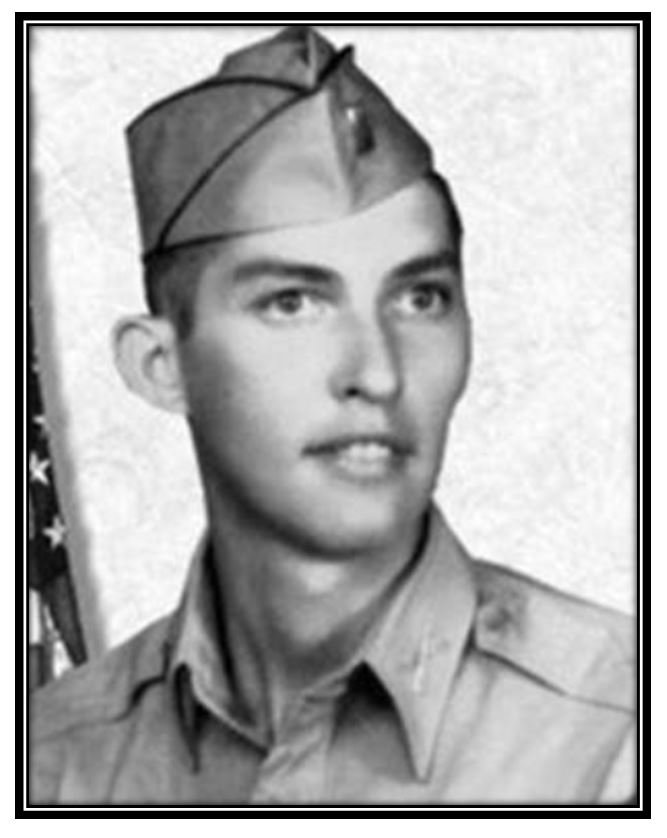 CPT Gurinder (Gene) Rana
Posted 1 mo ago
Thanks for the share.
(3)
Comment
(0)
Show More Comments
Read This Next
RallyPoint Home