The hoops icon announced on Monday that he and NASCAR superstar Denny Hamlin have teamed up to form a new racing team. They've recruited Bubba Wallace to be its driver.

Wallace, the only Black driver at NASCAR's top level, became known to many outside the sport this summer when members of this then-racing team Richard Petty Motorsports discovered a noose hanging from a garage assigned to the driver at the Talladega Superspeedway in Alabama. 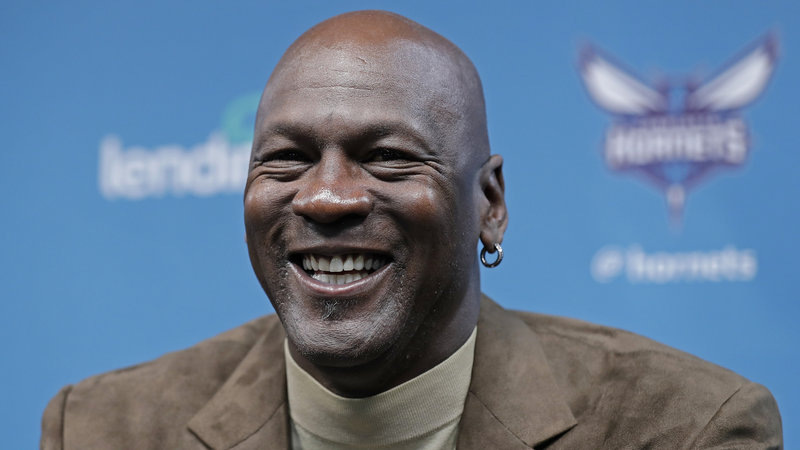 GySgt Gary Cordeiro
Posted 27 d ago
This sound great, the potential is there.
(0)
Comment
(0)
Read This Next
RallyPoint Home