PO1 William "Chip" Nagel
156
3
1
2
2
0
A federal appeals court has ruled against the Trump administration’s attempt to deny citizenship to one of two twins born overseas to a gay married couple.

The 9th Circuit Court of Appeals in San Francisco concluded on Friday that an earlier decision by a Los Angeles trial judge should stand and that four-year-old Ethan Dvash-Banks is an American citizen.

Ethan was conceived with the sperm of his Israeli biological father and born in Canada through surrogacy.

His other father is a US citizen, and a district court ruled in May 2019 that legally a child does not have to prove a biological relationship if their parents were married at the time of their birth and that Ethan should be issued a passport. 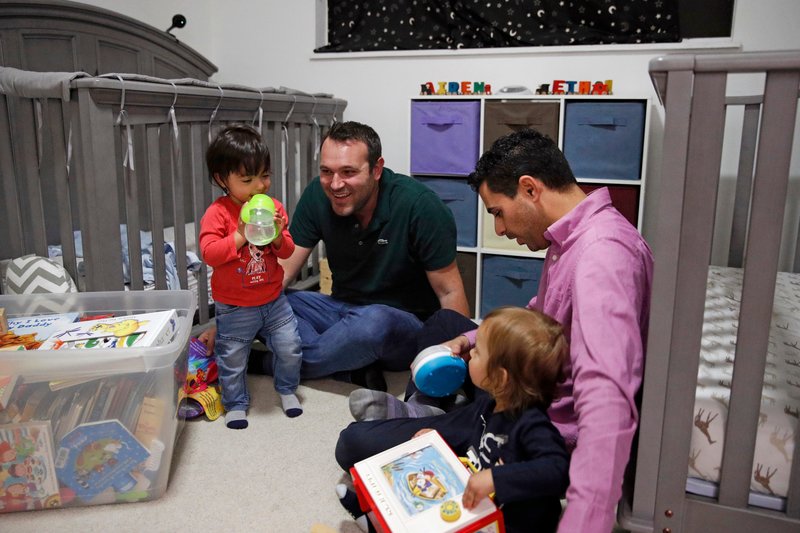