The Worst Day in Earth’s History Contains an Ominous Warning 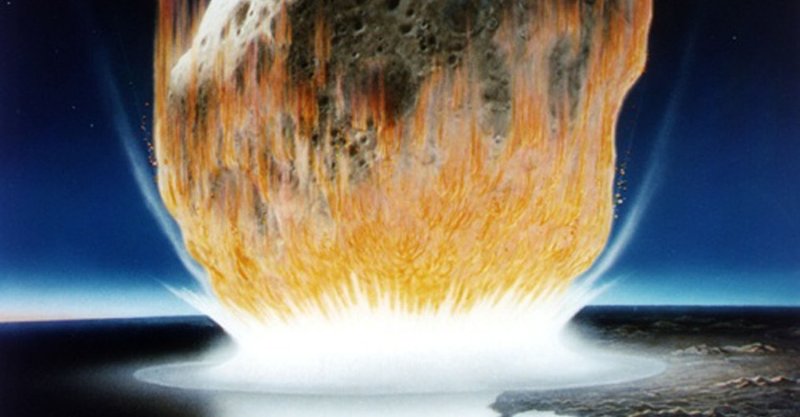 The Worst Day in Earth’s History Contains an Ominous Warning

SGT Mary G.
Posted >1 y ago
Evidence for ocean acidification. Nice. I first heard about the Deccan Traps a few years ago, and the folks were staunch advocates - mostly because they did not think the impact, alone, could have created the degree of extinction that happened. But there is evidence now for the mechanism which is ocean acidification. There is a big focus on the Chicxulub impact at our local history museum and a great video is a rendition of the impact which is a big feature and has been drawing visitors for decades. I am sort of on the fence about Siberia and Deccan Traps volcanism but what I do know is that it does not have to be either those or the impact. The Chicxulub impact did not happen in a vacuum. The Deccan Traps, and something similar occurring in Siberia during those years, also, would have contributed outgassing to the atmosphere and would have at least exacerbated the problem of ocean acidification and local terrestrial life.
(1)
Comment
(0)

1SG Steven Imerman
Posted >1 y ago
So, the Earth had a bum acid trip. I've read a lot about this and never seen this hypothesis, it will be fun to watch and see where this goes.

I remember very well the whole paradigm shift that occurred almost over night when the Alvarez father and son posited the Yucatan asteroid impact theory. Paleontologists were not at all happy that one of the great questions in their field had just been answered by a physicist and a geologist, but within a few years everyone had to admit it does a great job of covering most to all of the evidence.
(1)
Comment
(0)
Read This Next
RallyPoint Home