Just one year from the first detection of the Covid-19 virus, the world and our country enter the new year in bad shape. Worldwide, at least 83 million people have been infected and over 1.8 million have died from it. Nationally, there have been about 20 million cases and nearly 350,000 have died from it. We suffer a 9/11 death toll every single day.

Only the wackiest conspiracy mongers still maintain that this pandemic is a hoax, an invention of the mainstream media for the purpose of enslaving the American people. 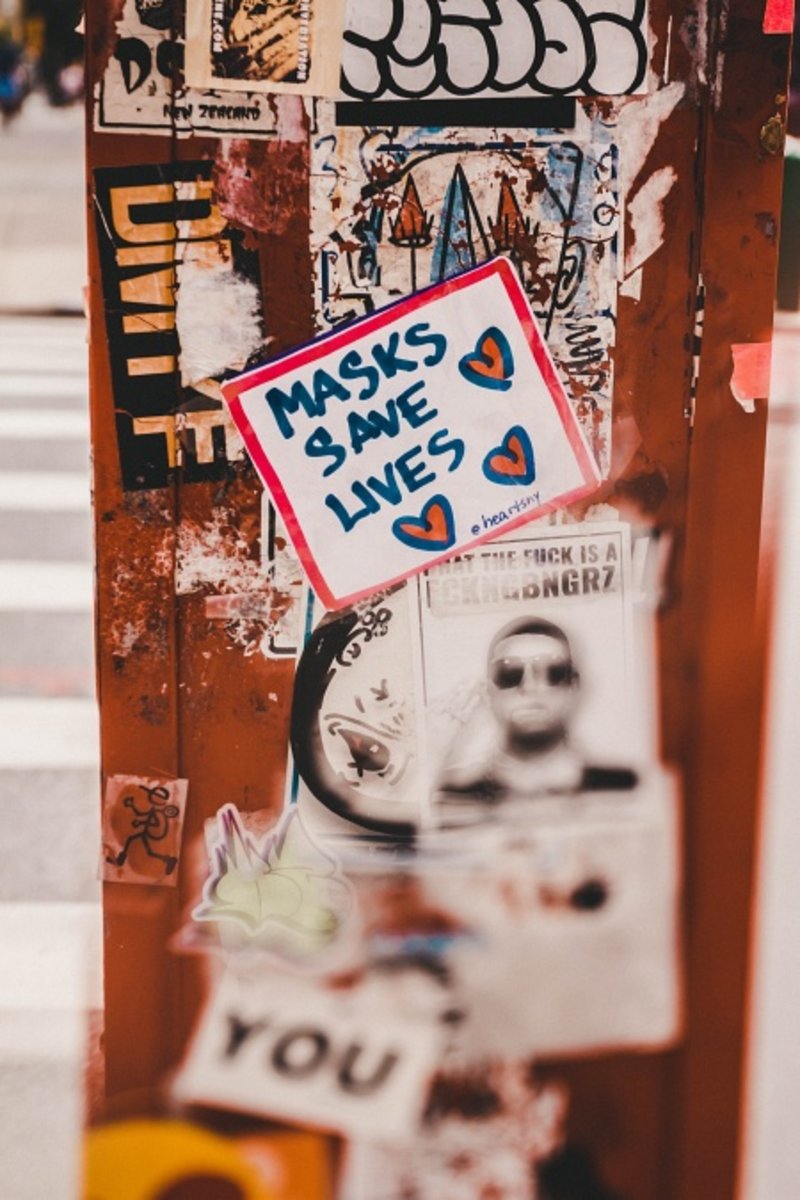 Posted from laprogressive.com
Posted in these groups:

MSG Stan Hutchison
Posted 1 mo ago
"Only the wackiest conspiracy mongers still maintain that this pandemic is a hoax, an invention of the mainstream media for the purpose of enslaving the American people."

The die is cast for the Republican Party.

It will be destroyed on Jan. 6th in much the same way the Whig Party was destroyed by the passage of the Kansas-Nebraska Act in 1854. The act unraveled the Missouri Compromise and allowed for the westward expansion of slavery.

(On Saturday, Schmidt delivered an 8-tweet prediction as to the future of the Republican Party. MaxNewsToday has assembled this thread and reprinted it as one easy-to-read op-ed for our ongoing segment, Schmidt Storm. It has been edited for grammar and clarity.)

'Fascism Has Come to America'