A Lonely Olympics For Athletes Competing To Be Champions

PO1 William "Chip" Nagel
170
7
1
6
6
0
https://www.npr.org/sections/tokyo-olympics-live-updates/2021/07/22/ [login to see] /a-lonely-olympics-for-athletes-competing-to-be-champions
Emiliano Bosso gets into the elevator of his Tokyo hotel with a Japanese newspaper tucked under his arm. He has a translation app on his phone and tonight the paper will be the field hockey player's companion.

It's the Argentine's first Olympic games and he's ecstatic. He's never been to Japan, never gotten the chance to represent his country like this on a global stage. But since arriving much of his time is spent in isolation, separated from his team in the Olympic village. He's the backup goalkeeper and he only plays if there's "bad news."

Then he does it again.

"It's difficult because I play field hockey. It's on a team, together with my friends and players and now I'm alone in the hotel," he said. "But it's okay. I don't have a problem with this. I am doing what's best for my team in my position." 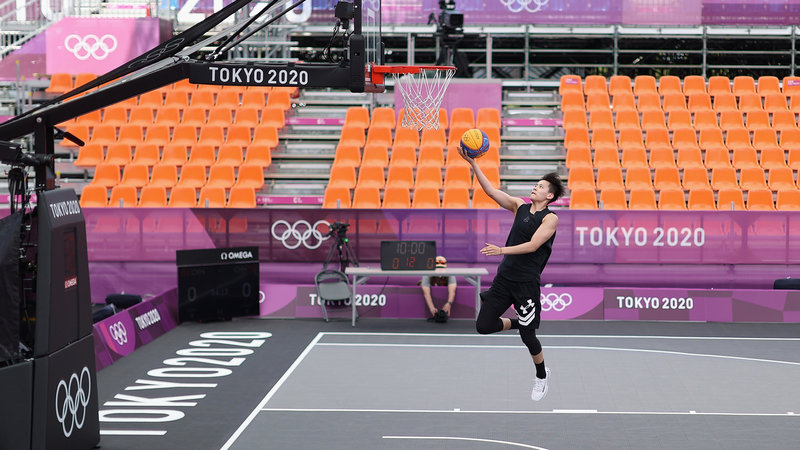 A Lonely Olympics For Athletes Competing To Be Champions

Lt Col Charlie Brown
Posted 2 mo ago
This is a sad, sad Olympics
(1)
Comment
(0)
Read This Next
RallyPoint Home